Basquiat between art and music

The exhibition is punctuated by four contextual, sensorial and audiovisual immersion capsules, their dark and minimal atmosphere reinforcing the link between the music and the paintings, allowing the visitor to hear every note and see every colour. These are two opposing spaces, where the paintings are revealed by the light and the music by our stance, and the rooms in which the music and atmosphere act as a catalyst for understanding the link between Basquiat and music, the creation of his identity and its different aspects: the club, the sampling studio, a fluid space where the paintings become one with the music, and finally his artist’s studio, where music played a central role in his work and his creative process. 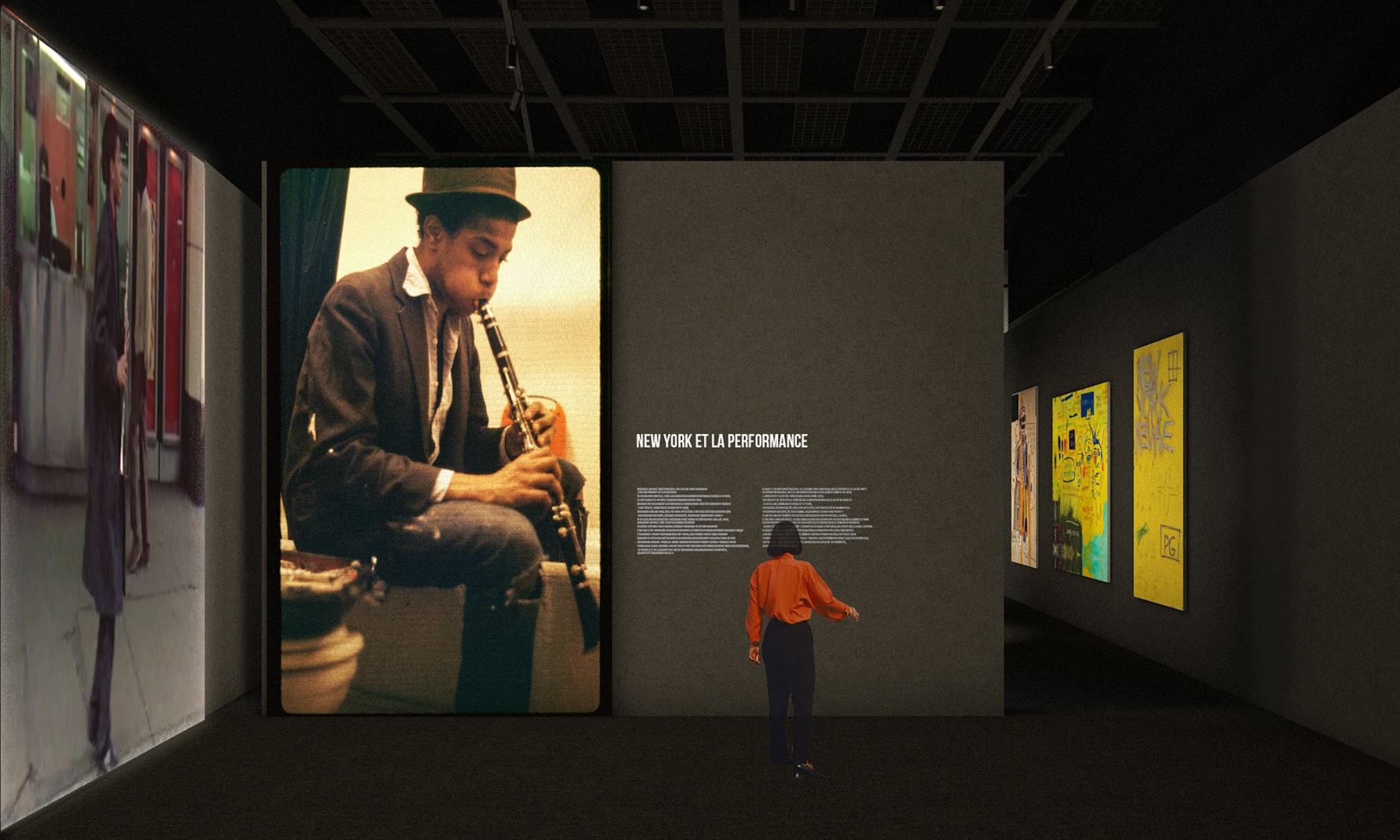 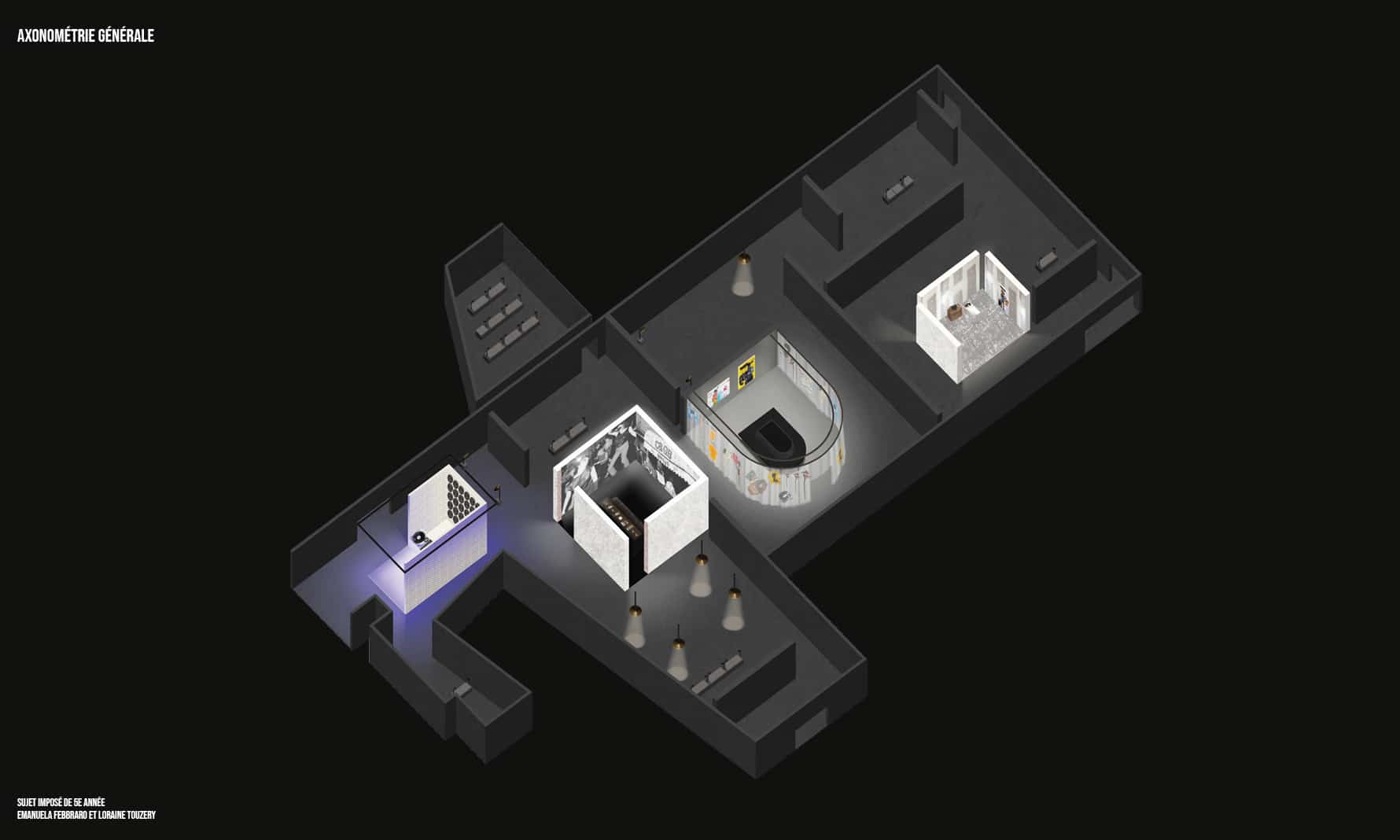 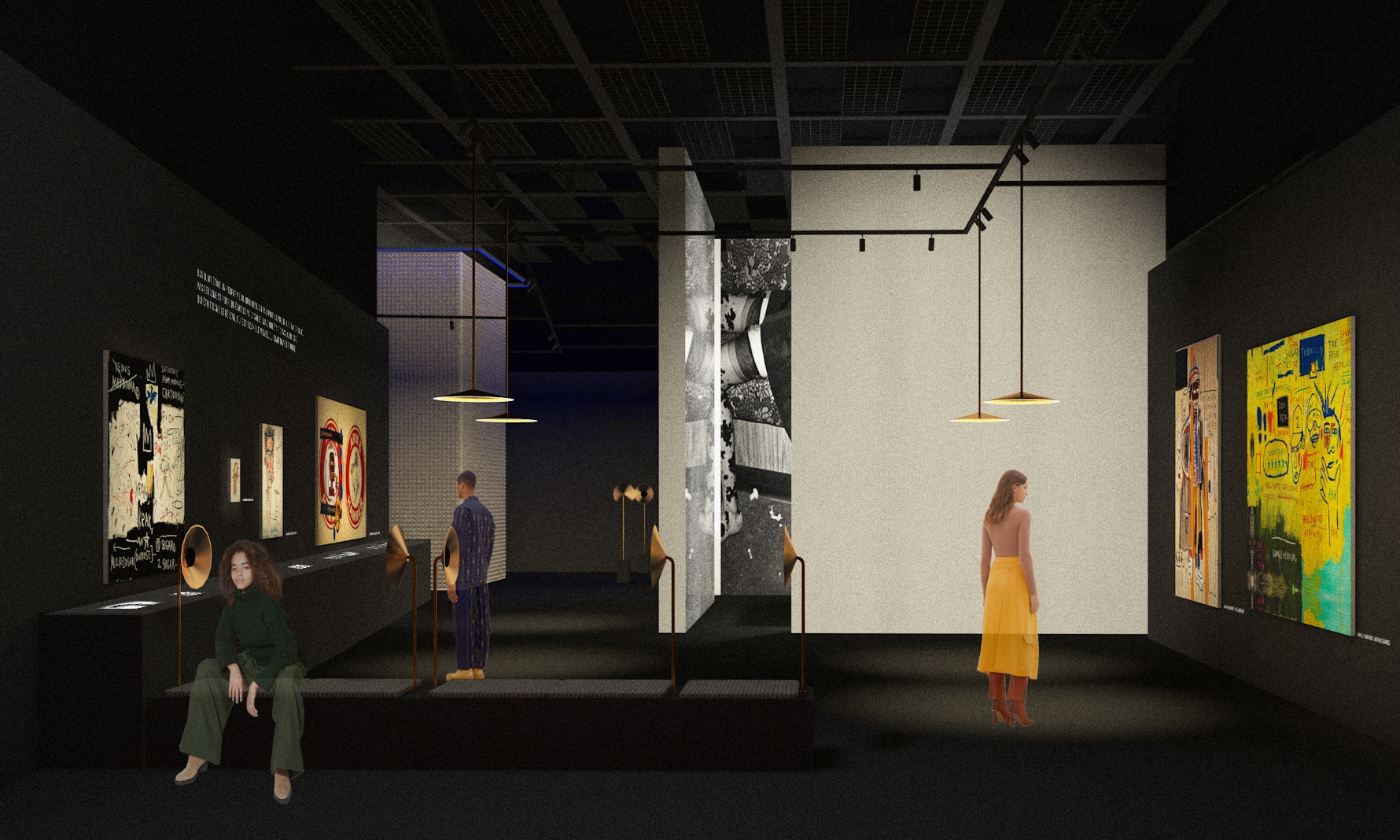 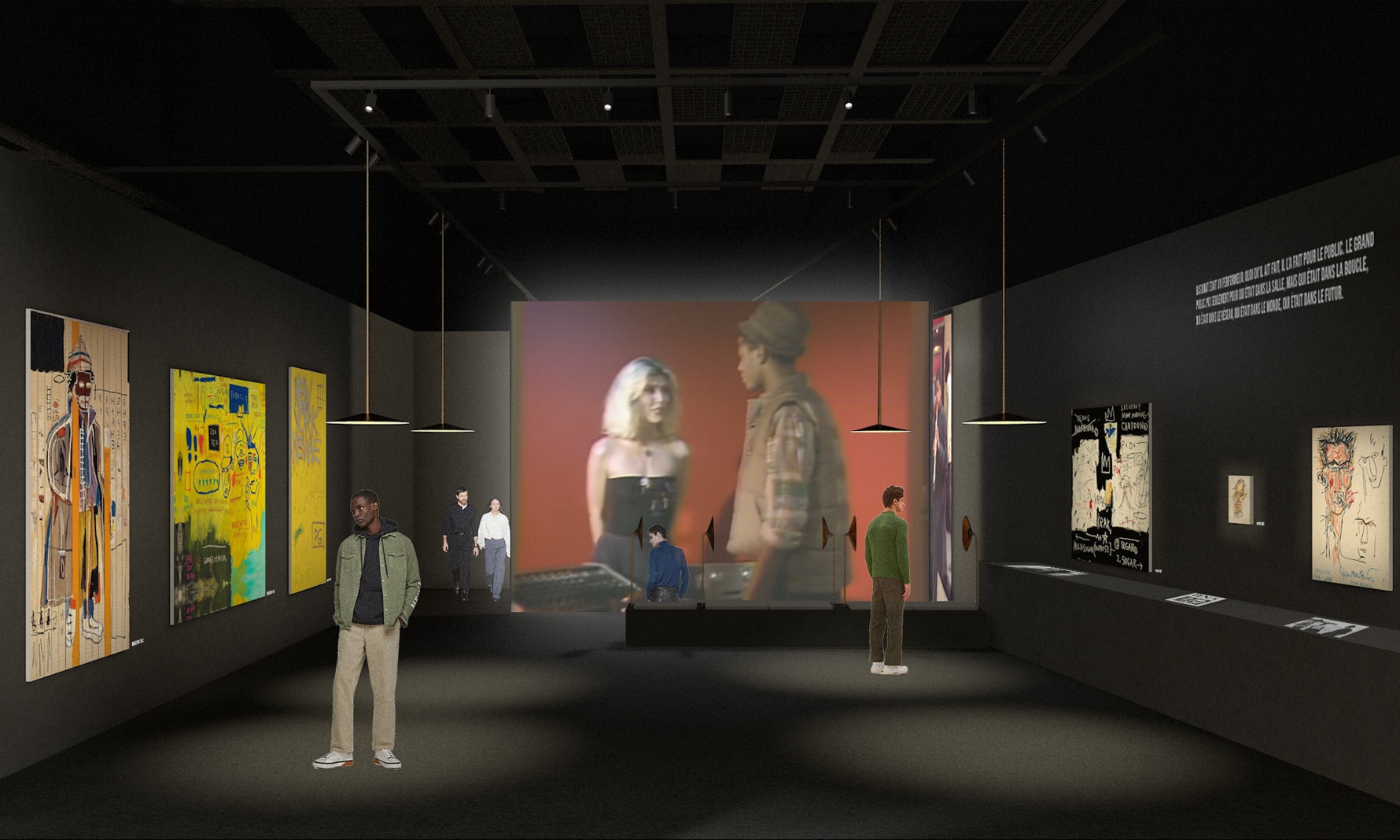 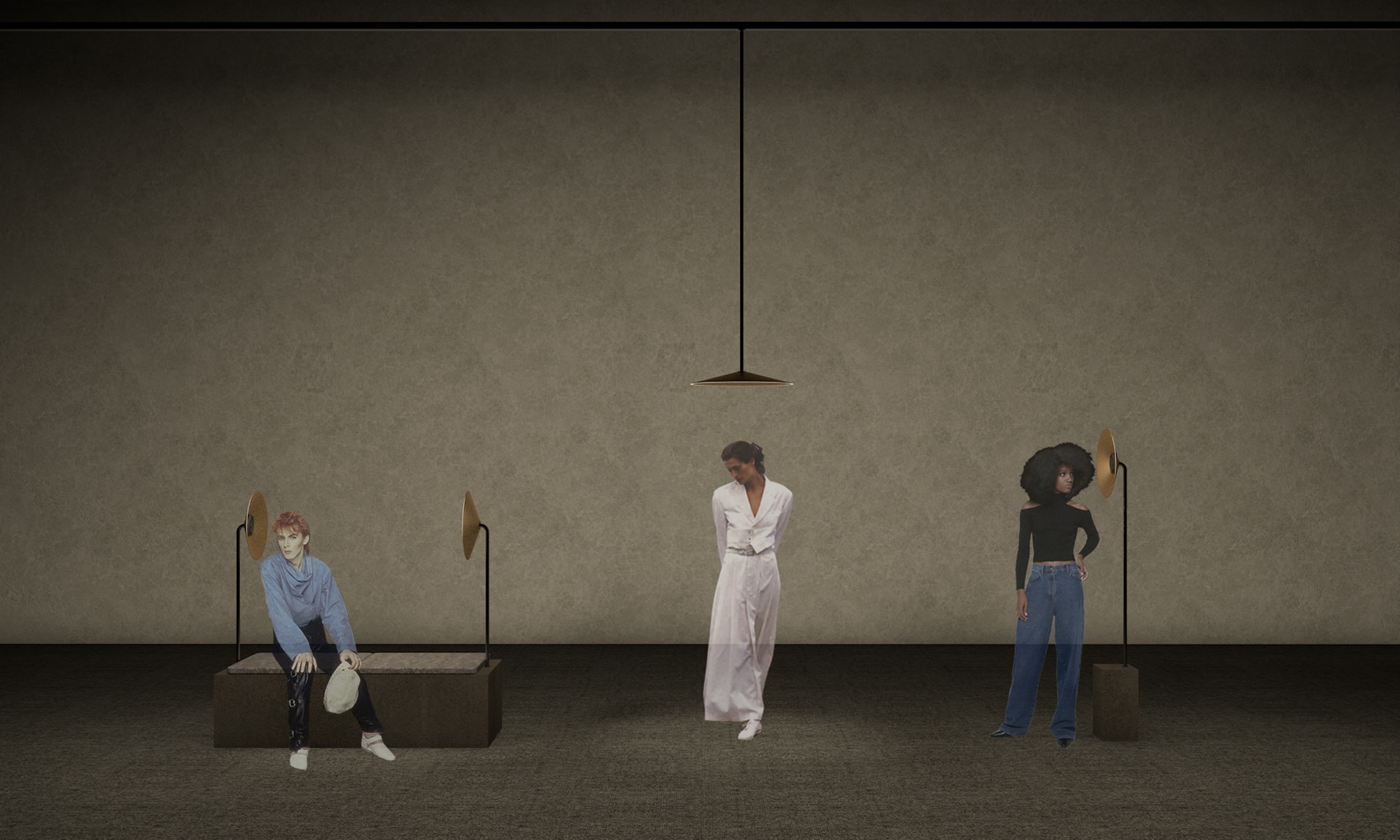 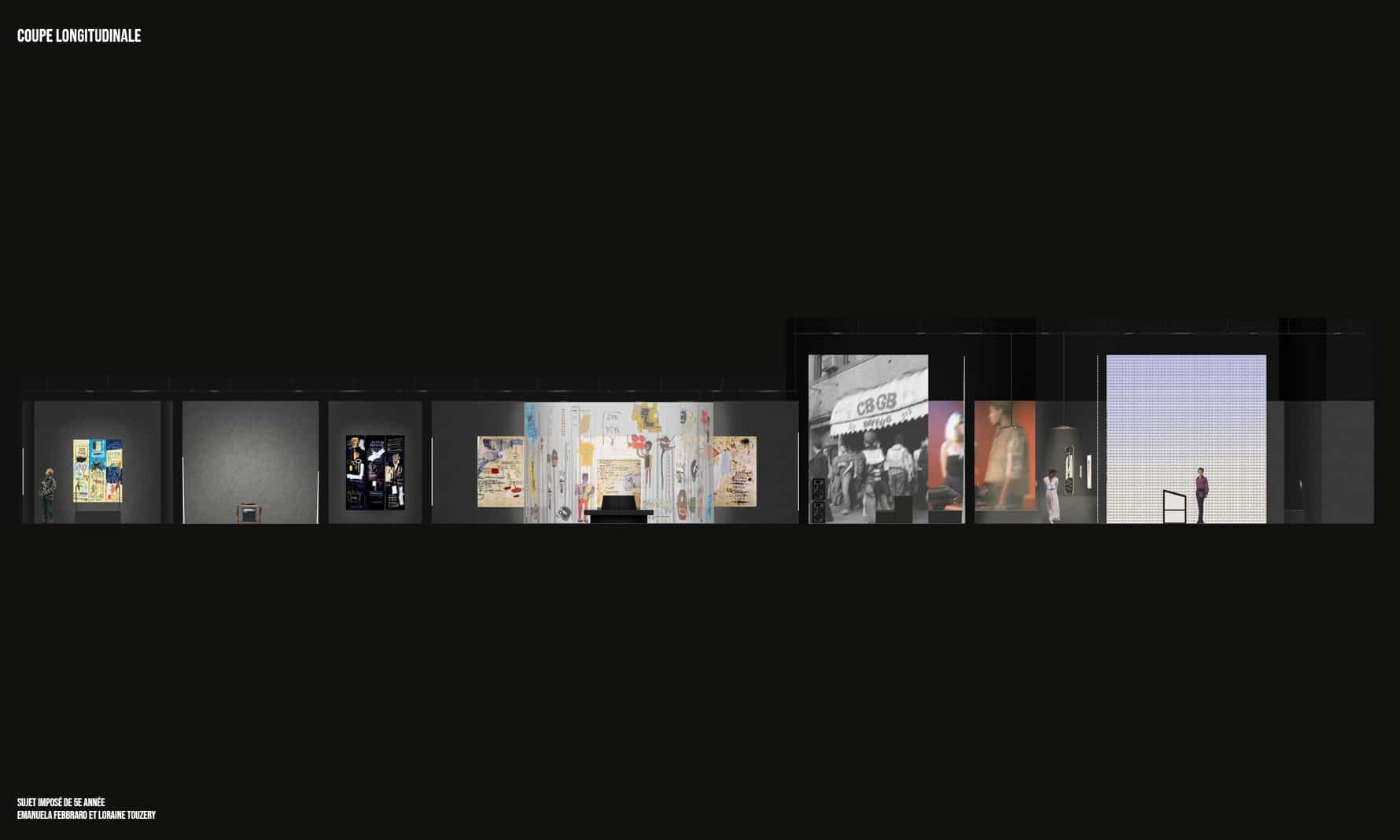 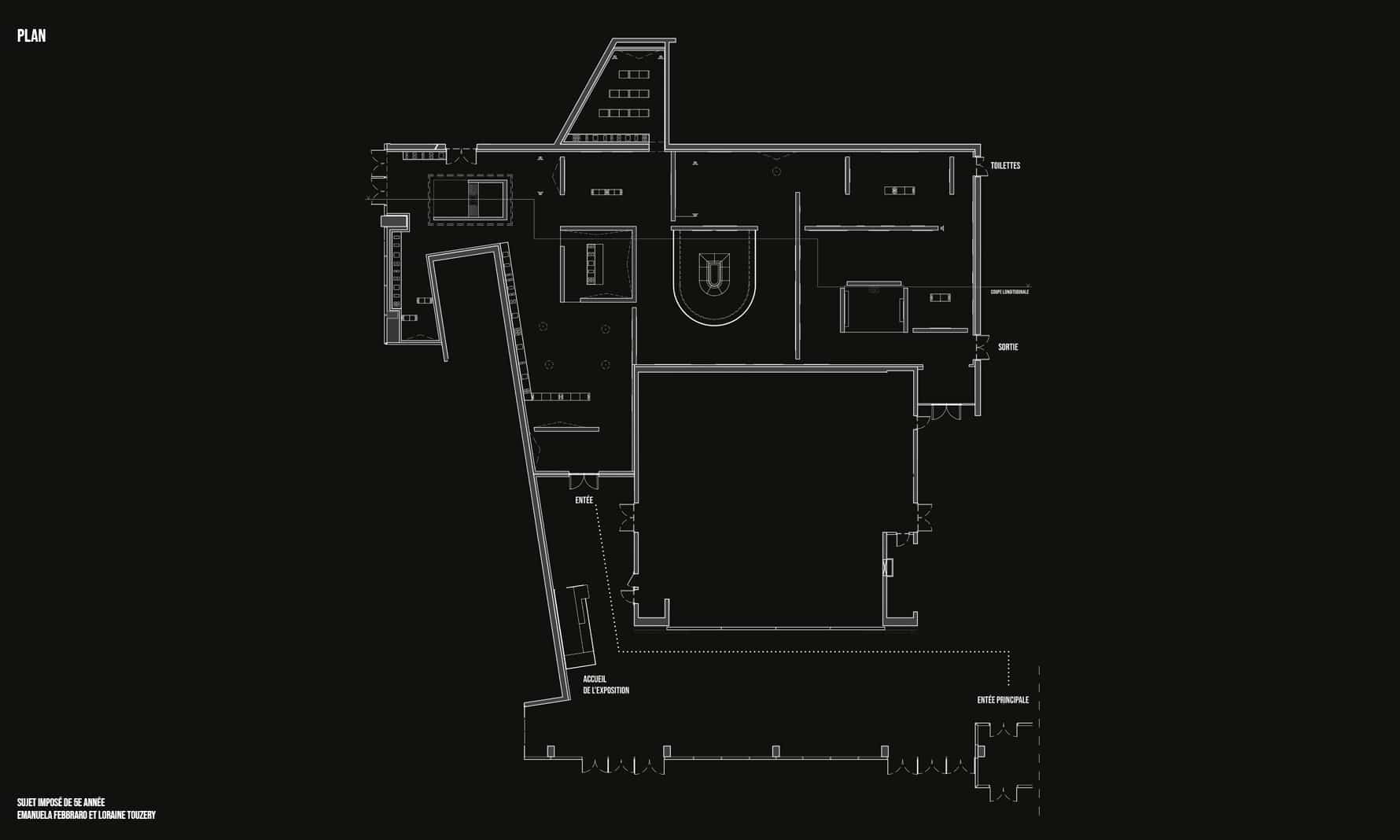