From reliance to the hotel

Ever since the human species appeared on Earth, food has been a crucial issue. What was initially an act of survival to preserve the species has gradually evolved over the centuries into an art de vivre. Feeding oneself has transformed into performance, thus incorporating a social, theatrical and political dimension. The subconscious evolution of the human species in relation to what we eat is particularly interesting when we look the place of food in our society. While it started as a necessity, today our modes of consumption make it a pastime that leads us right up to the doors of 21st century hotels and restaurants. 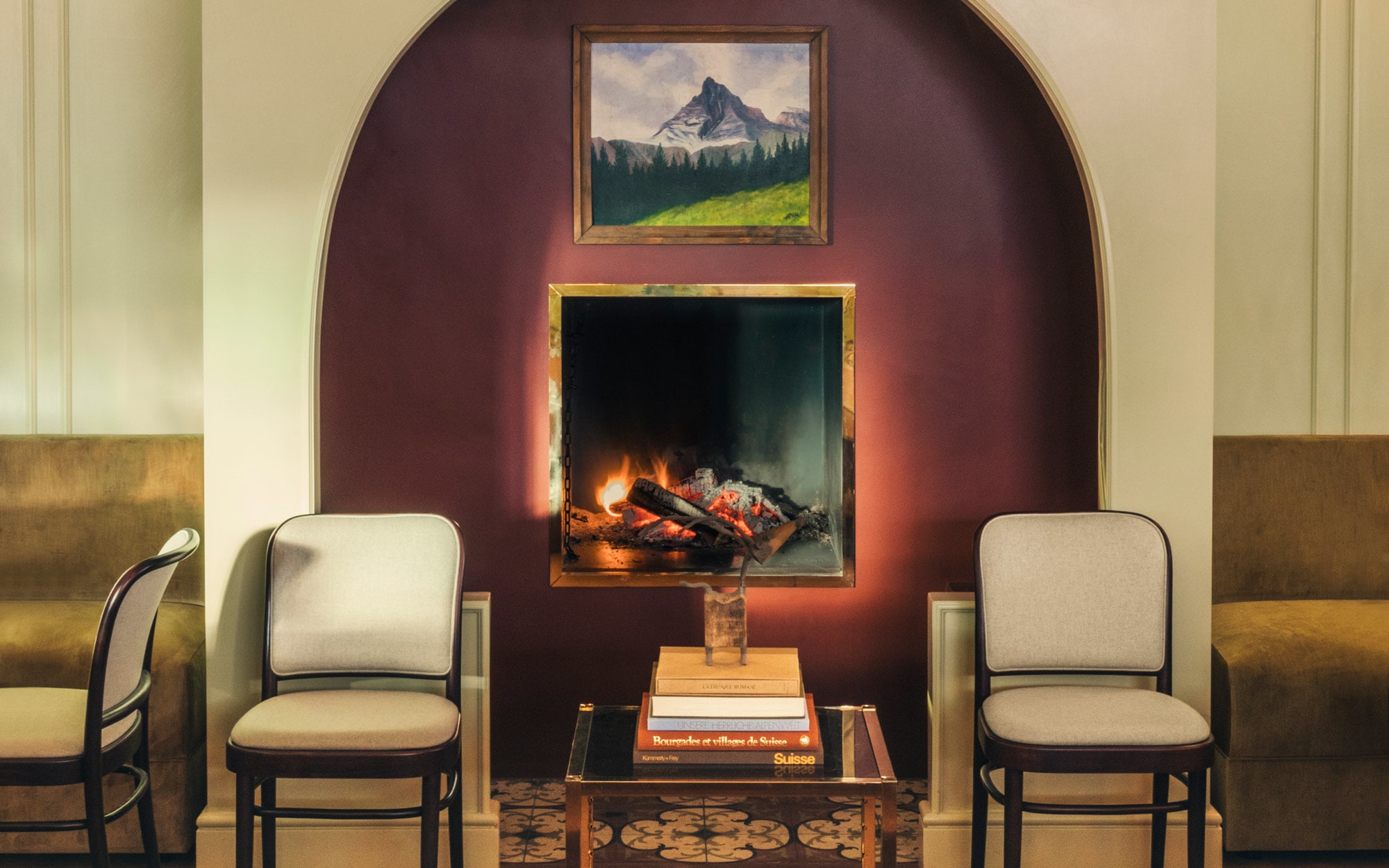 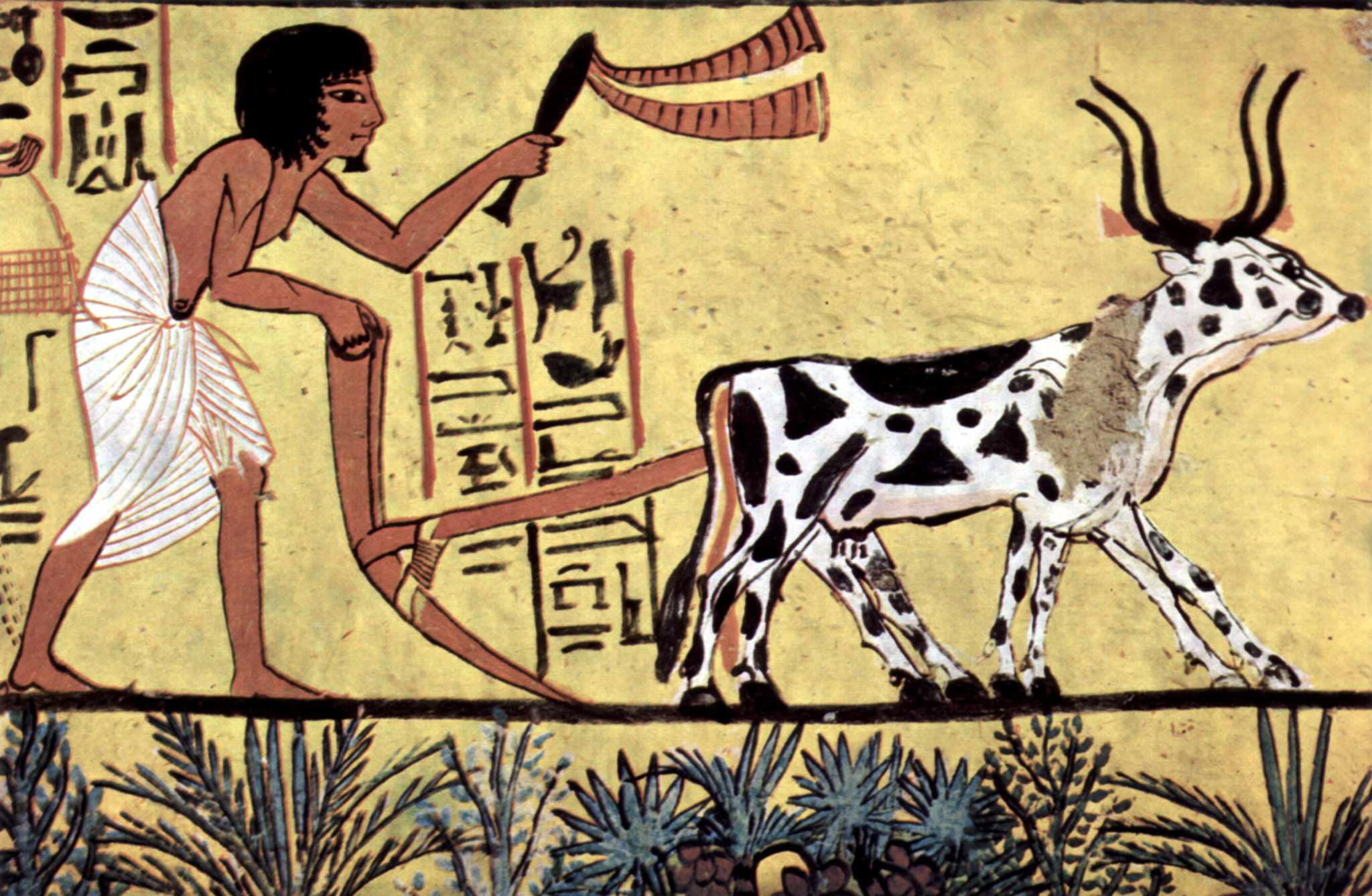 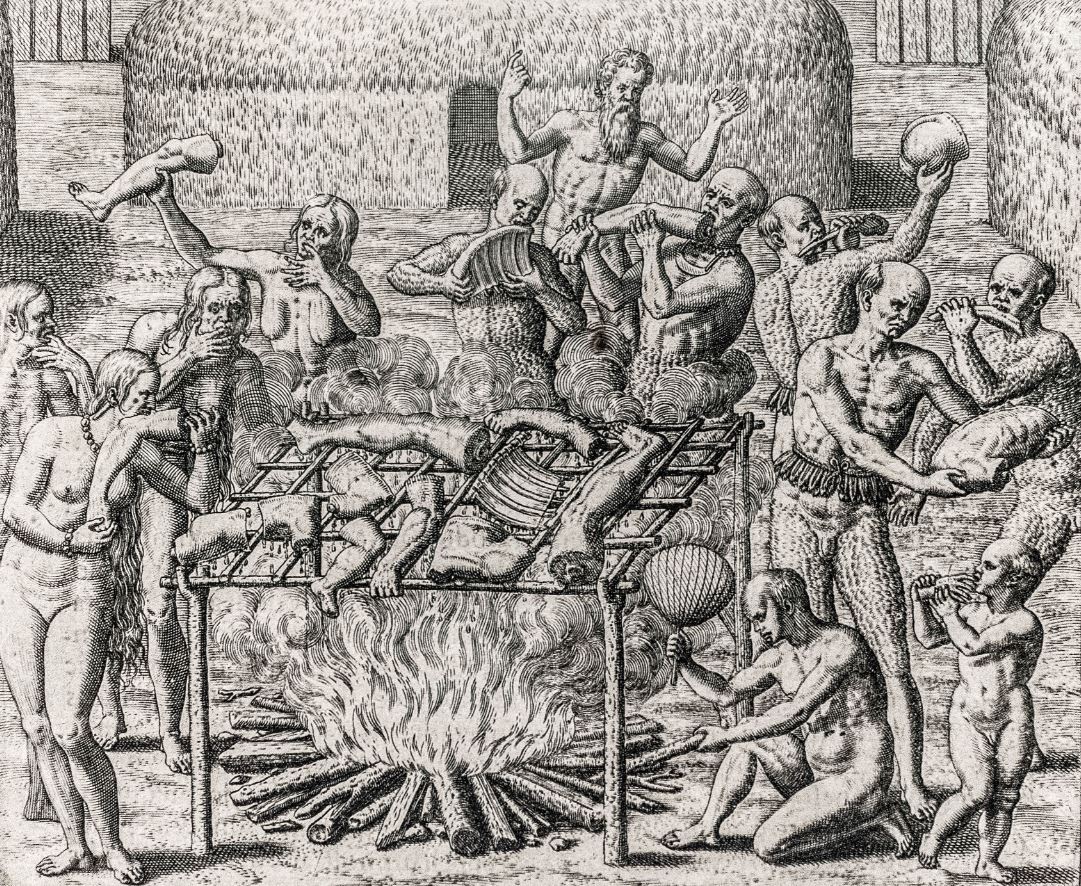 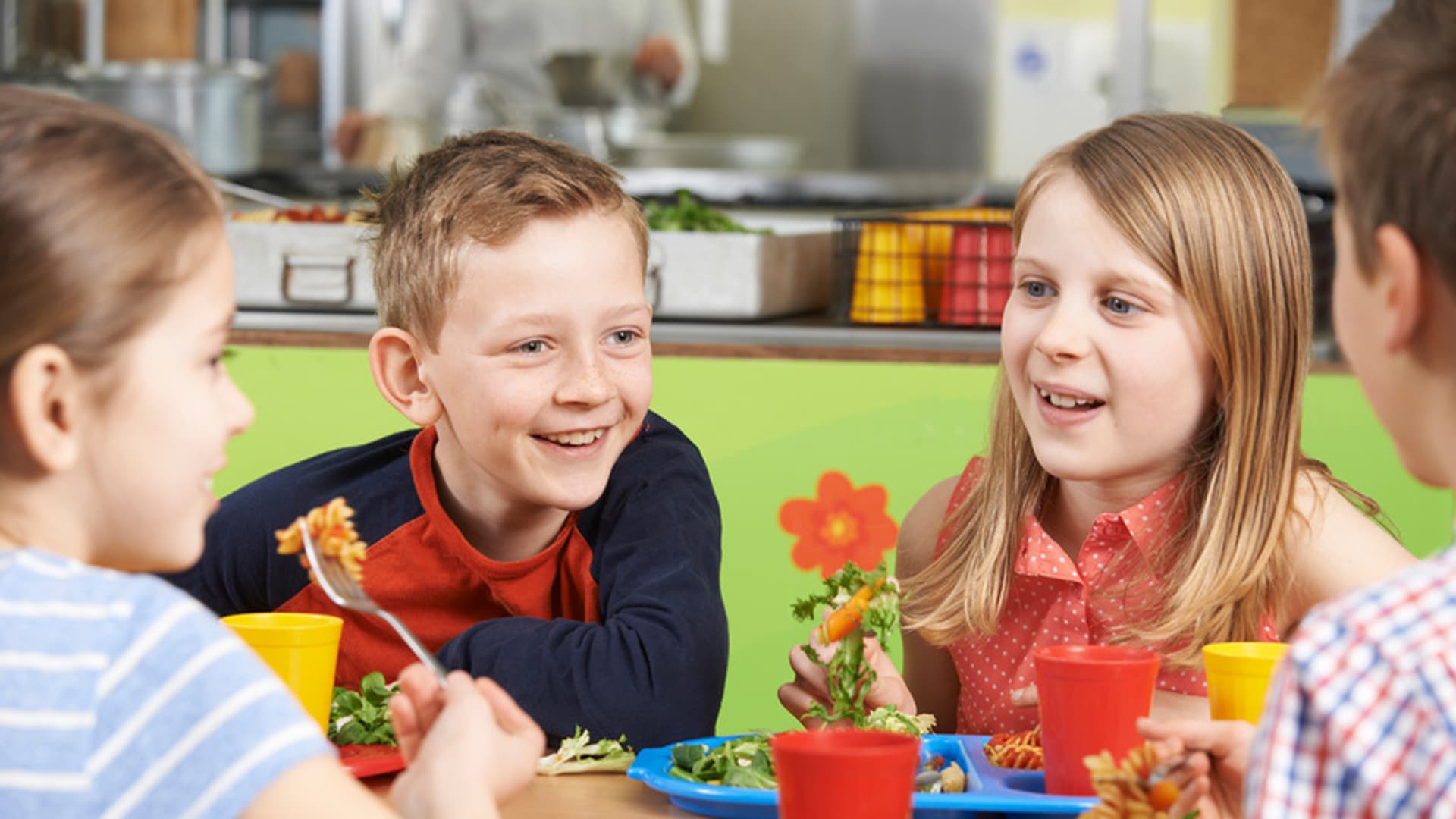 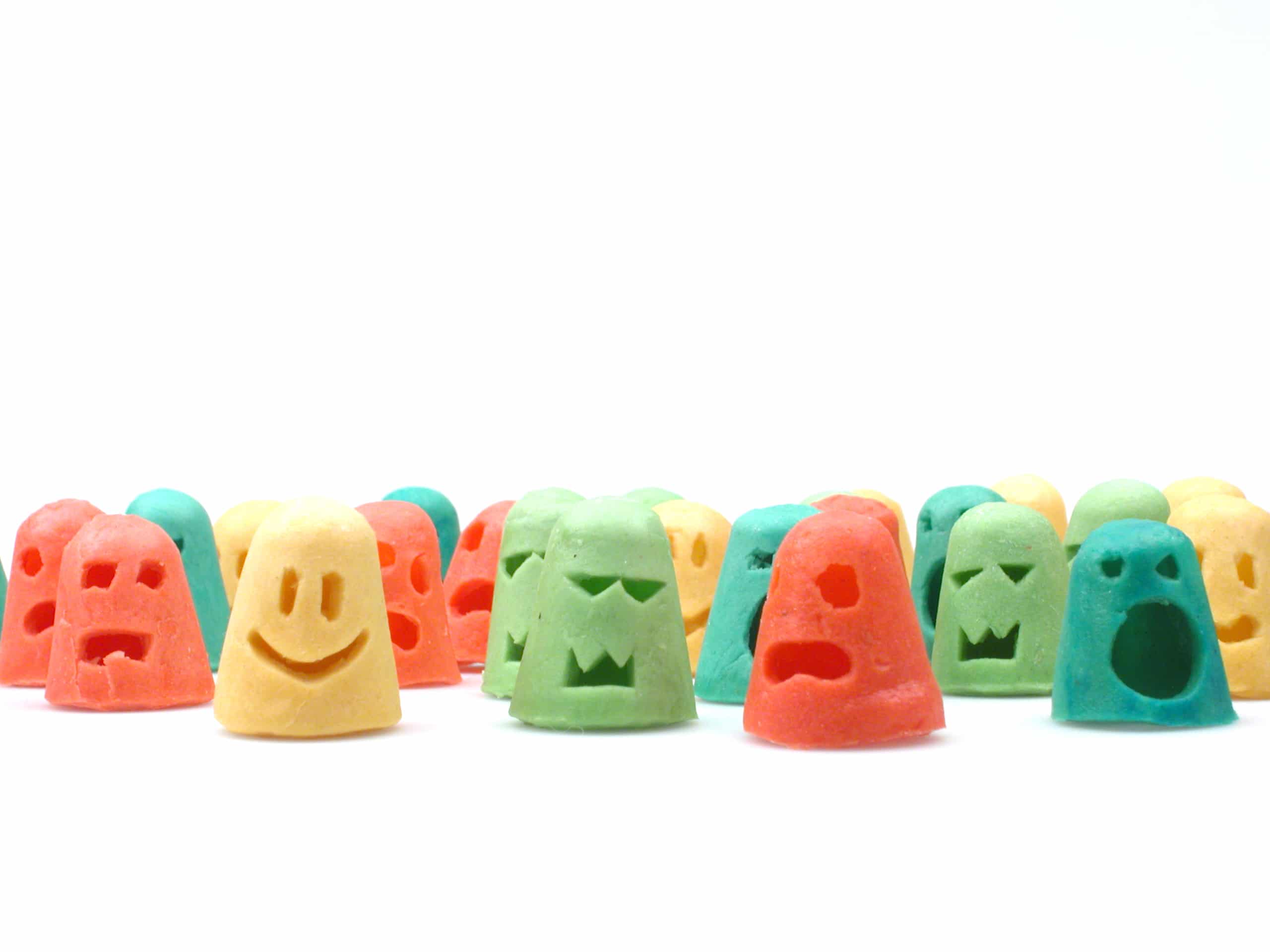 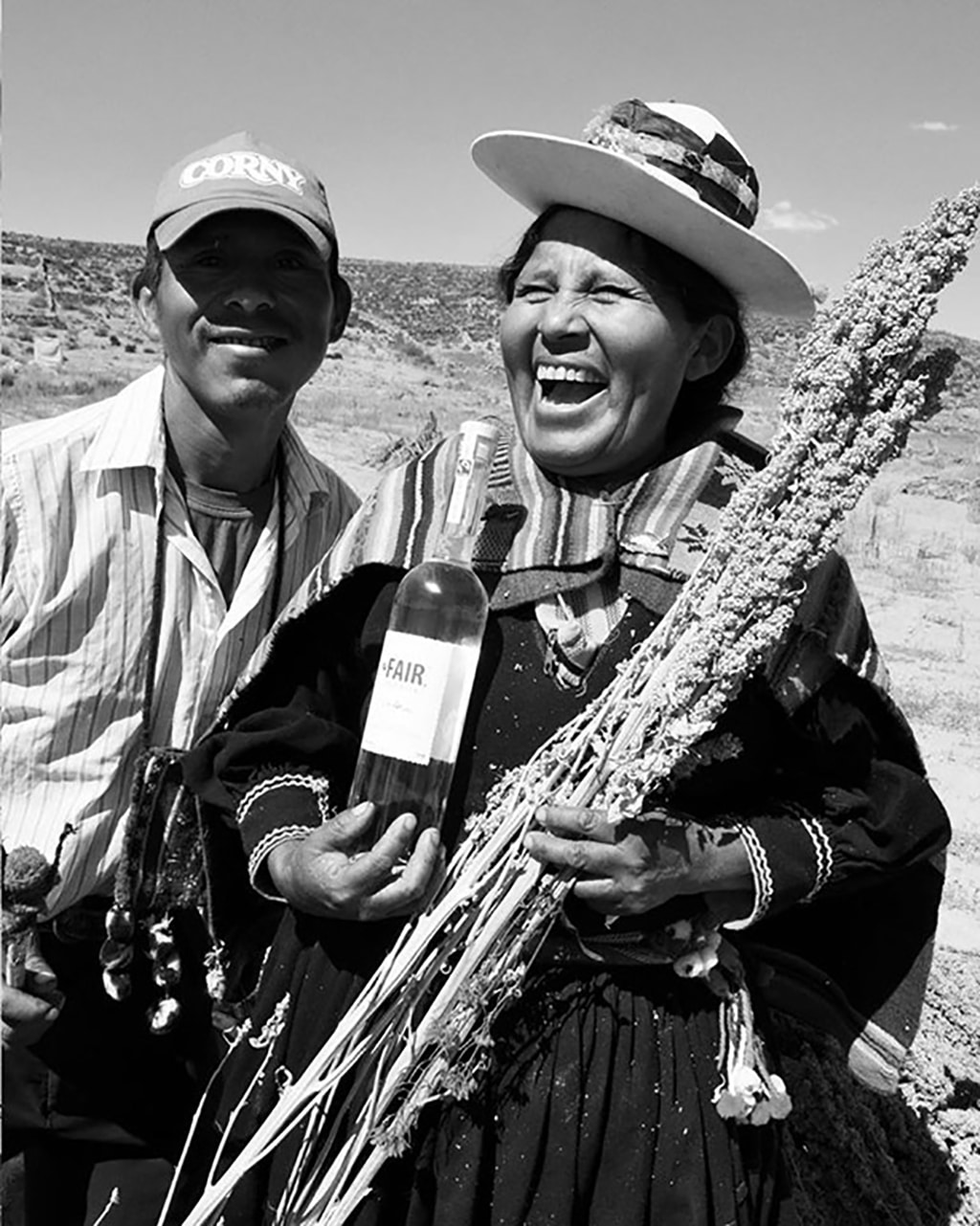 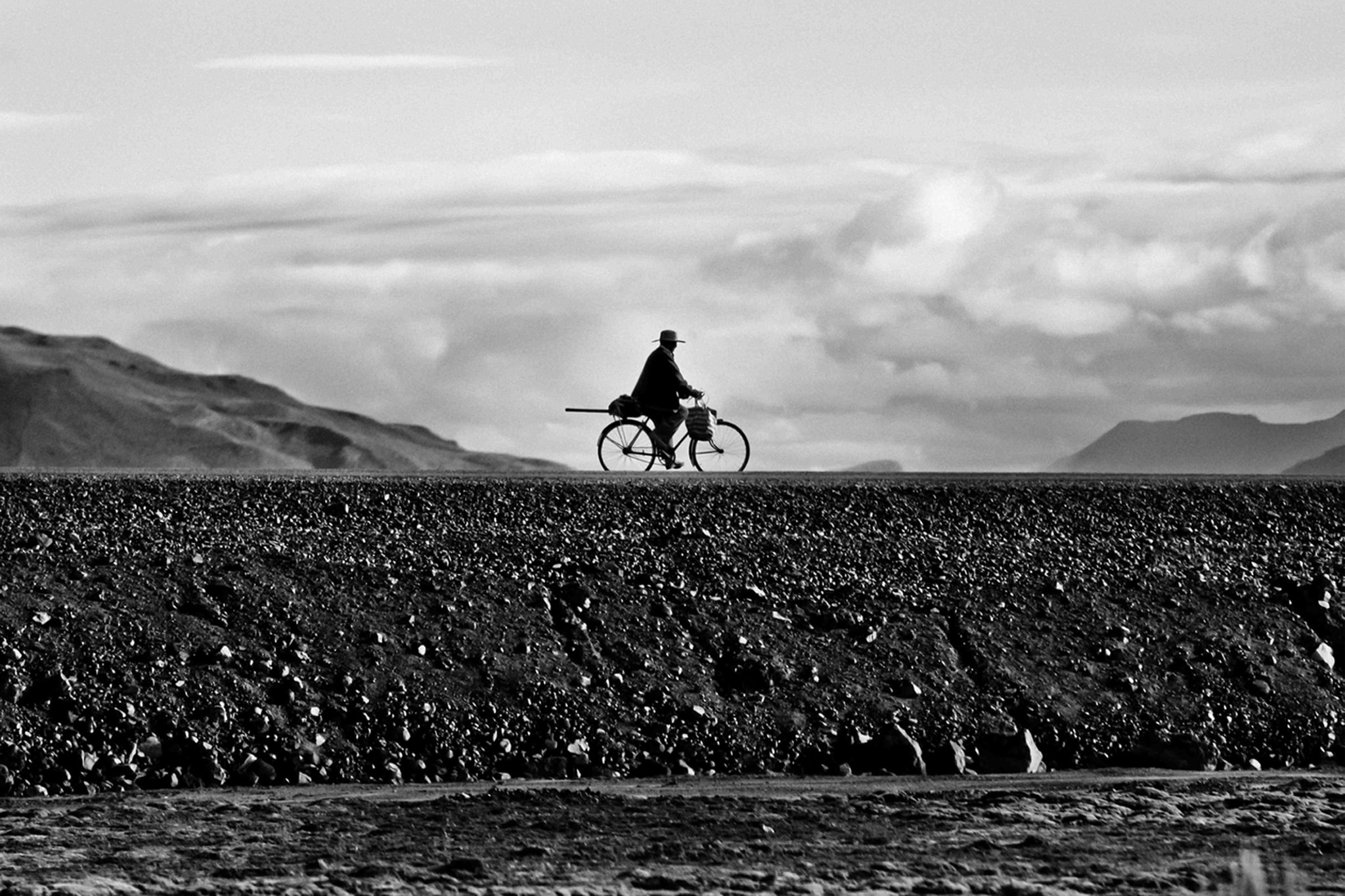 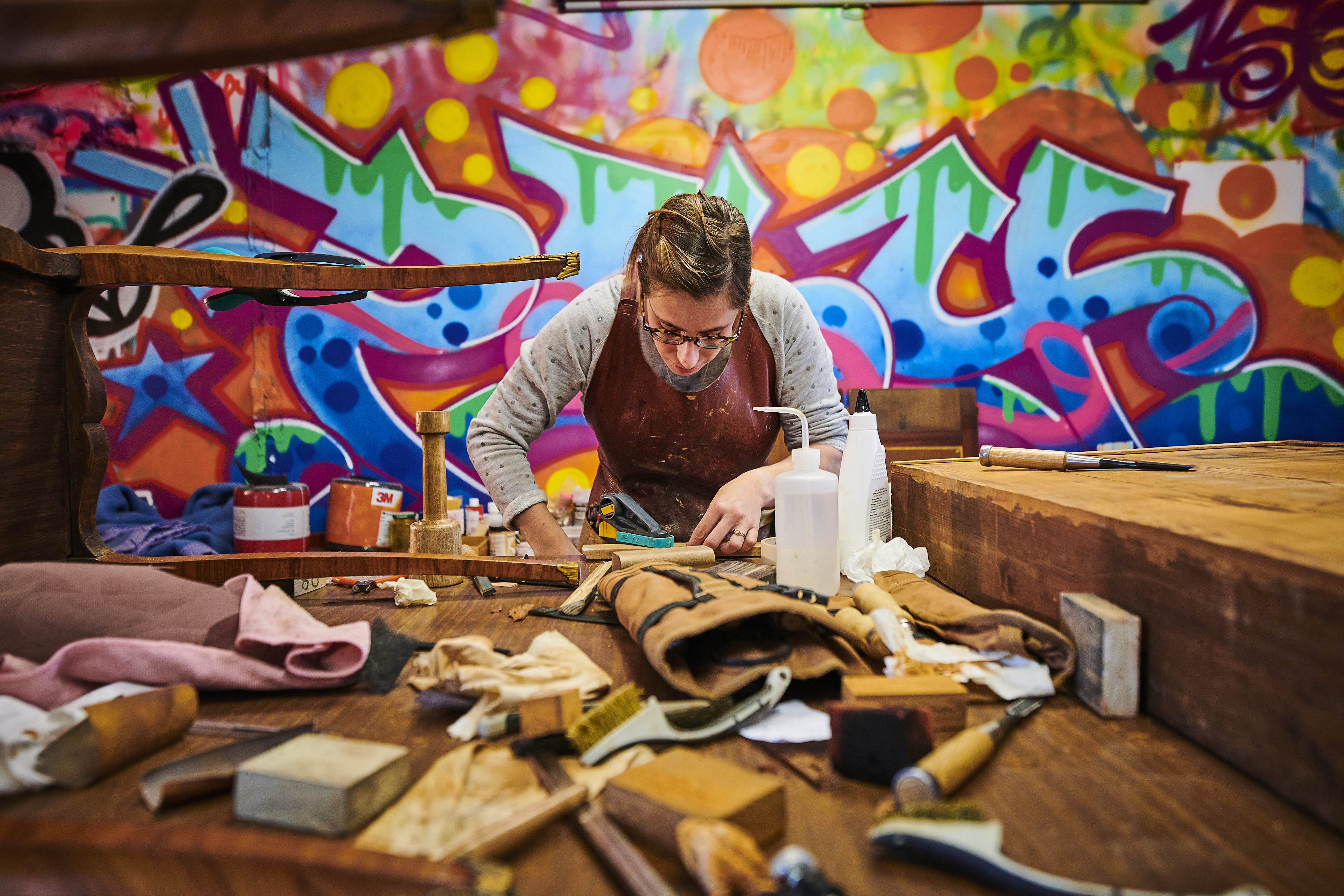