The Everest of the Seas

This is how it is known. A lone race around the world, with no stops and no assistance, contested every four years with the same start and destination: Les Sables-d’Olonne. A 26,000 nautical-mile loop that skirts round the Antarctic and passes by the three Capes: Cape of Good Hope, Cape Leeuwin and Cape Horn. In these conditions, the skipper’s only refuge is an eighteen metre-long sailing boat honed for speed. Confined on their boat for weeks or months, the skipper manoeuvres through a hostile environment that leaves no room for error. A symbiosis between a human and an object. An object that requires constant handling, without which it is impossible for the human to survive. In 2017, Armel le Cléac’h triumphed over the Roaring Forties and Furious Fifties in 74 days, 3 hours and 45 minutes 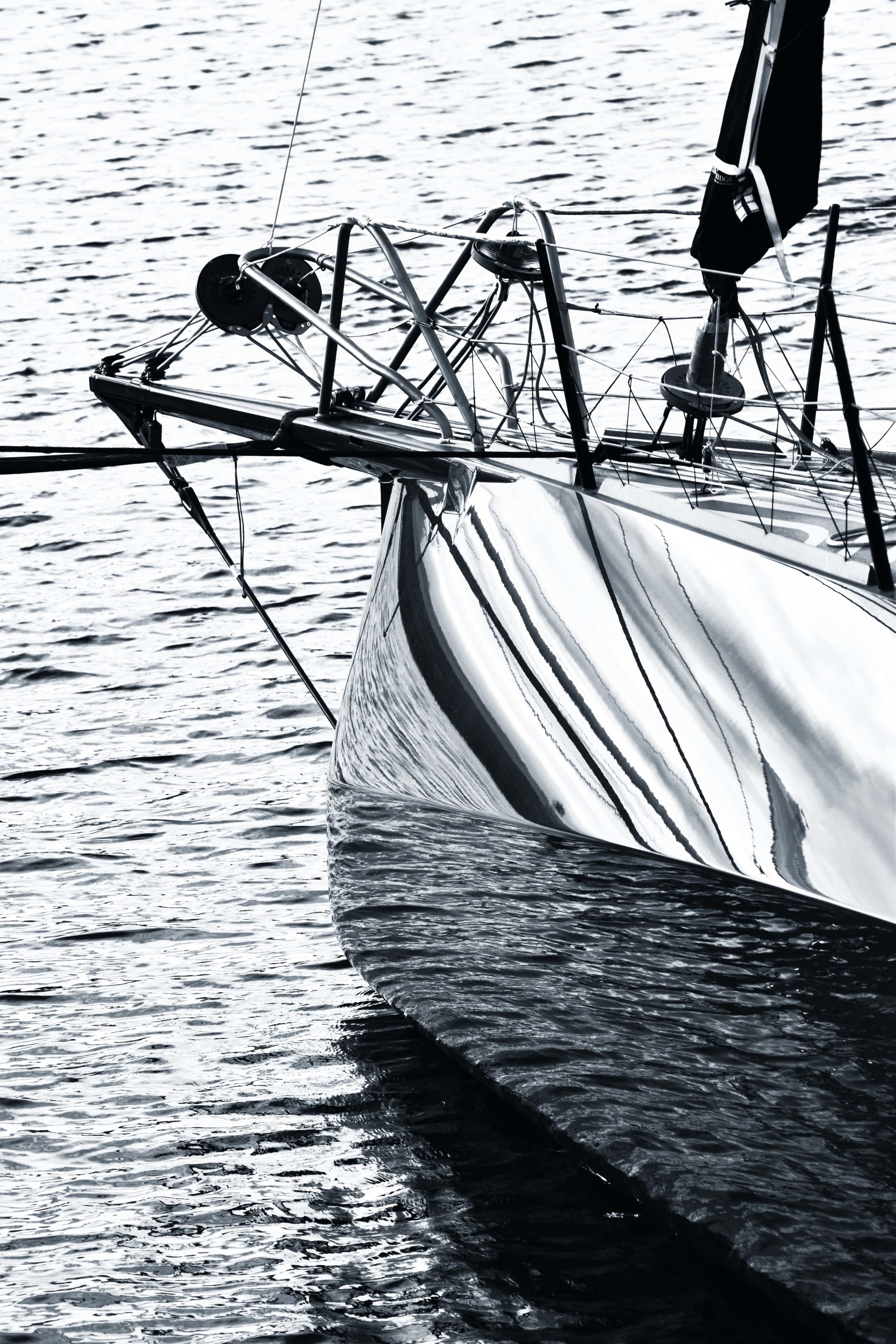