In order to better understand the works and the creative dynamic of Jean-Michel Basquiat, I feel it is essential to determine the environment in which he lived and worked. The complexity of his paintings, the musical and anatomical references and the painted denunciations in his works were fuelled by his personal story, as well as the social and urban context that surrounding Basquiat throughout his life. His encounters, the music he listened to, the New York of the 70s and 80s he grew up in, his condition of being a black American alongside a mainly white artistic population, his car accident as a young man; all these elements and more influenced Basquiat’s work. To give the visitor a better understanding of his body of work, I want to imbue the public with Basquiat’s environment. 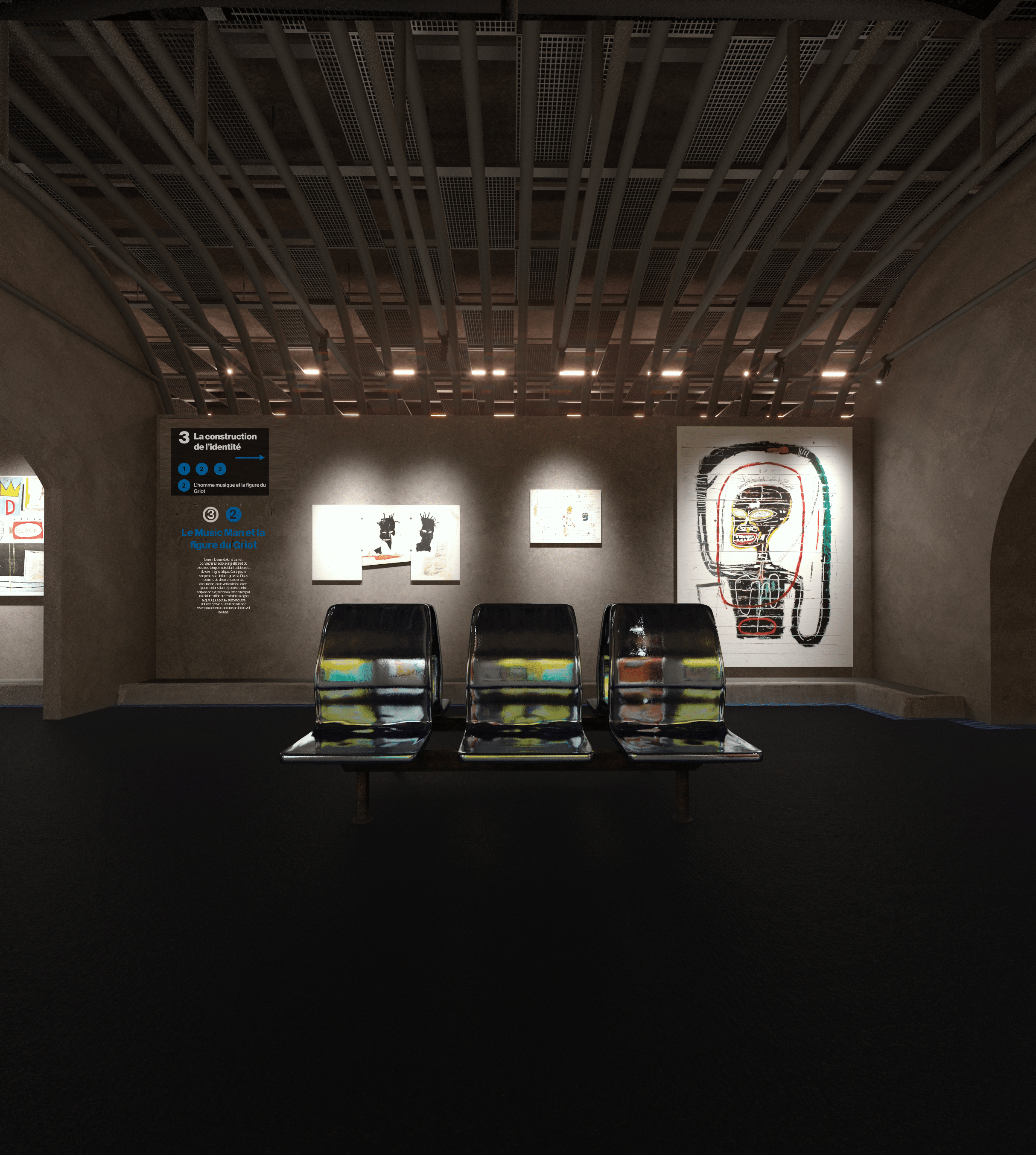 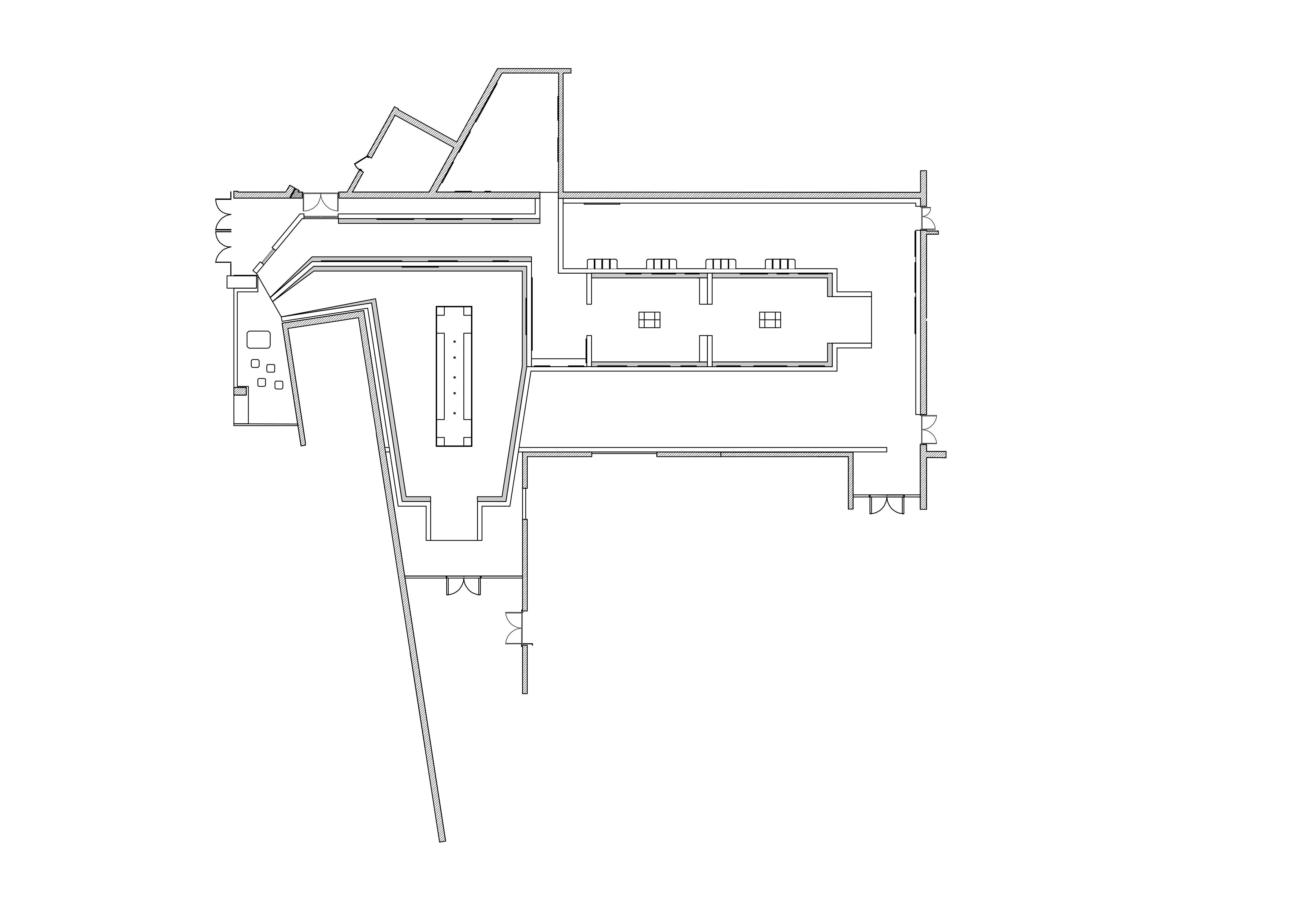 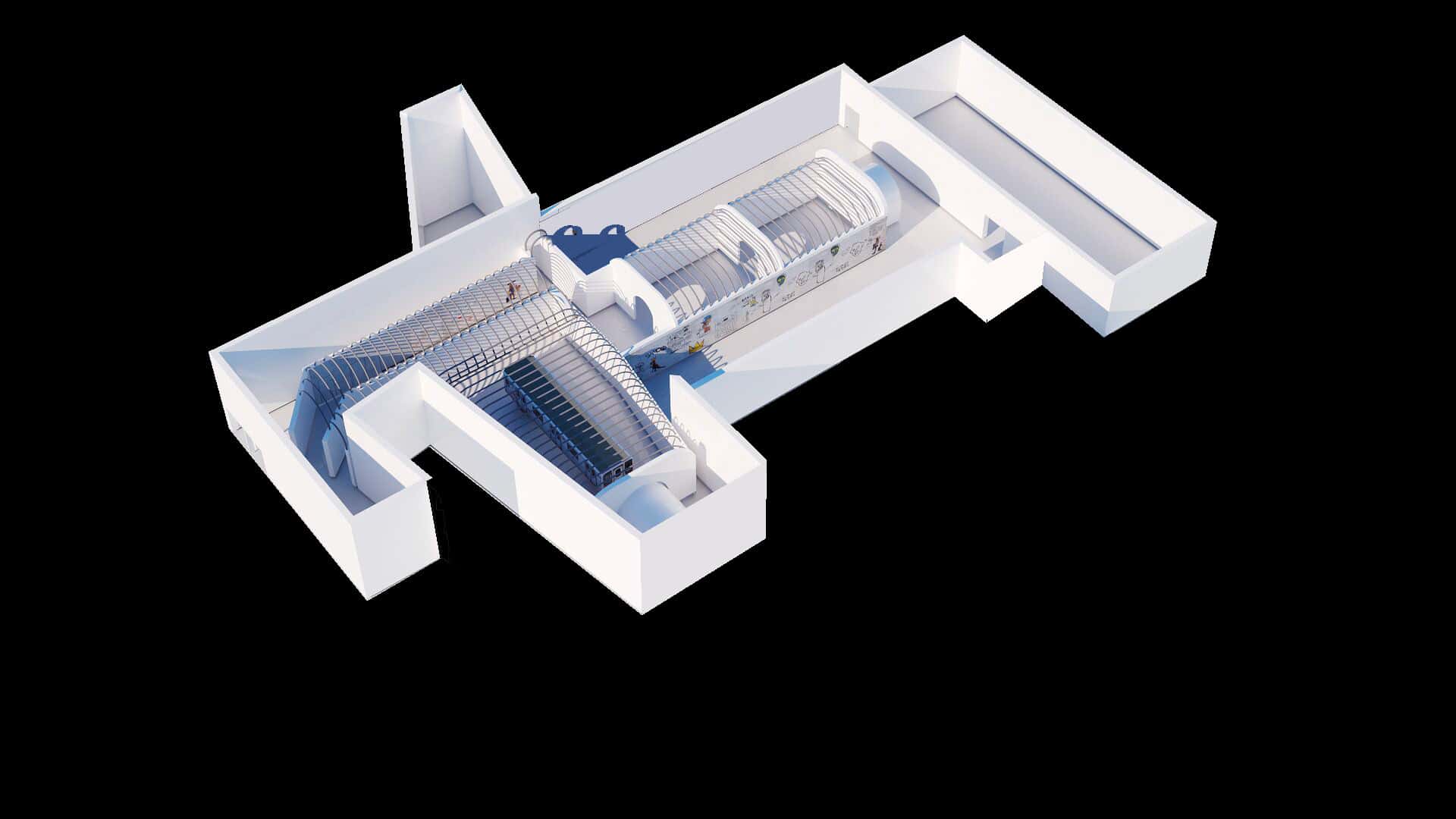 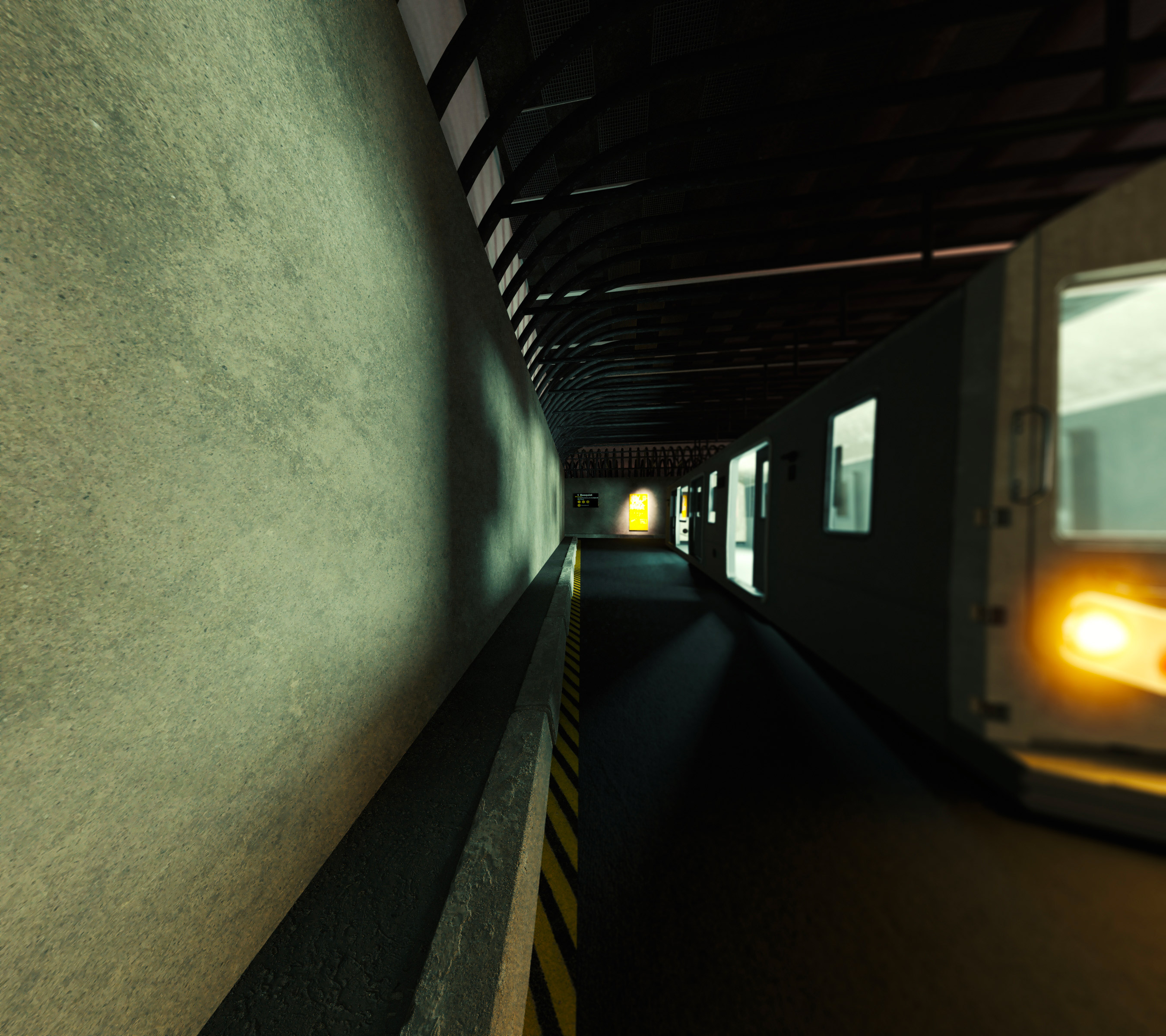 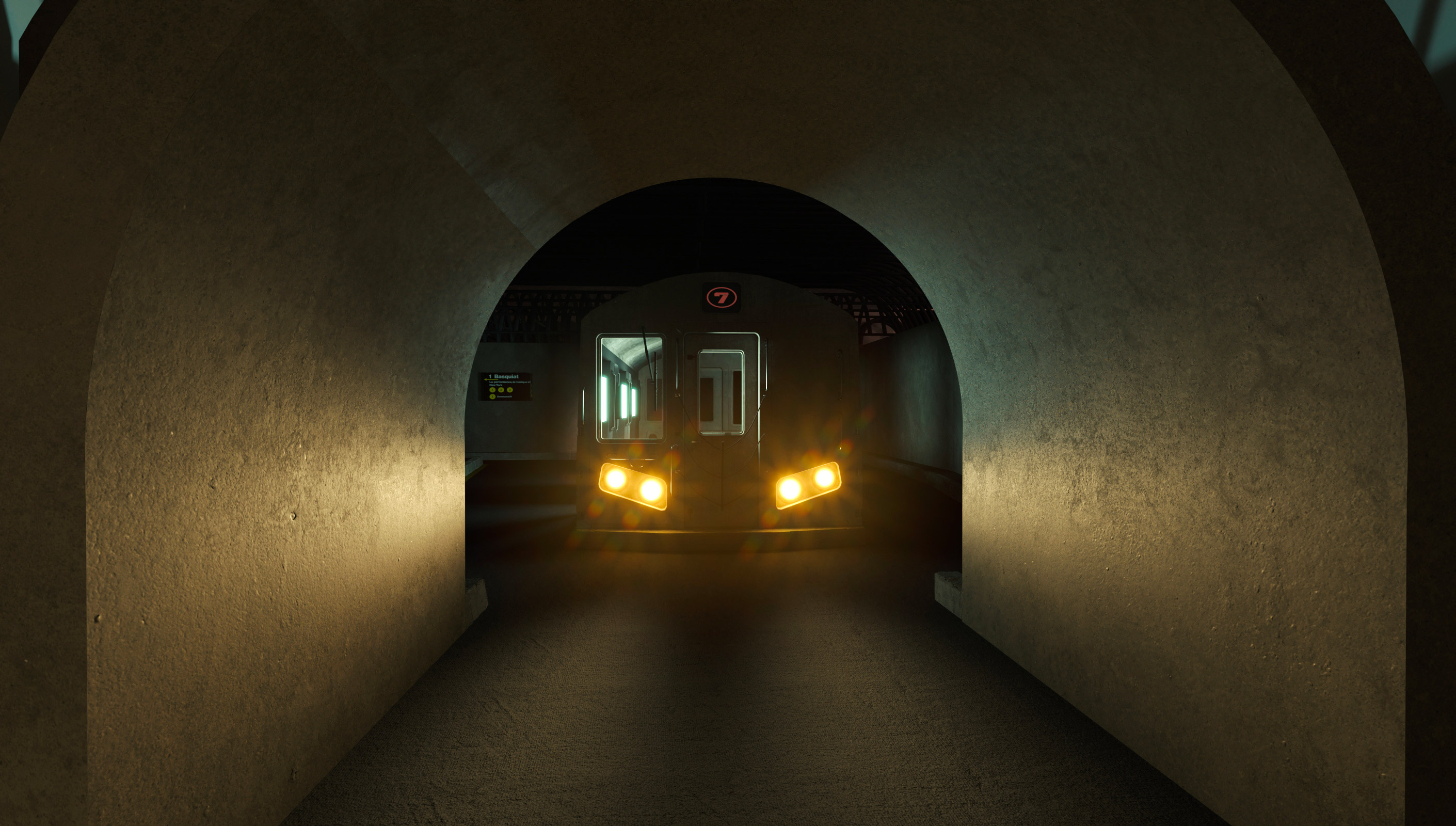 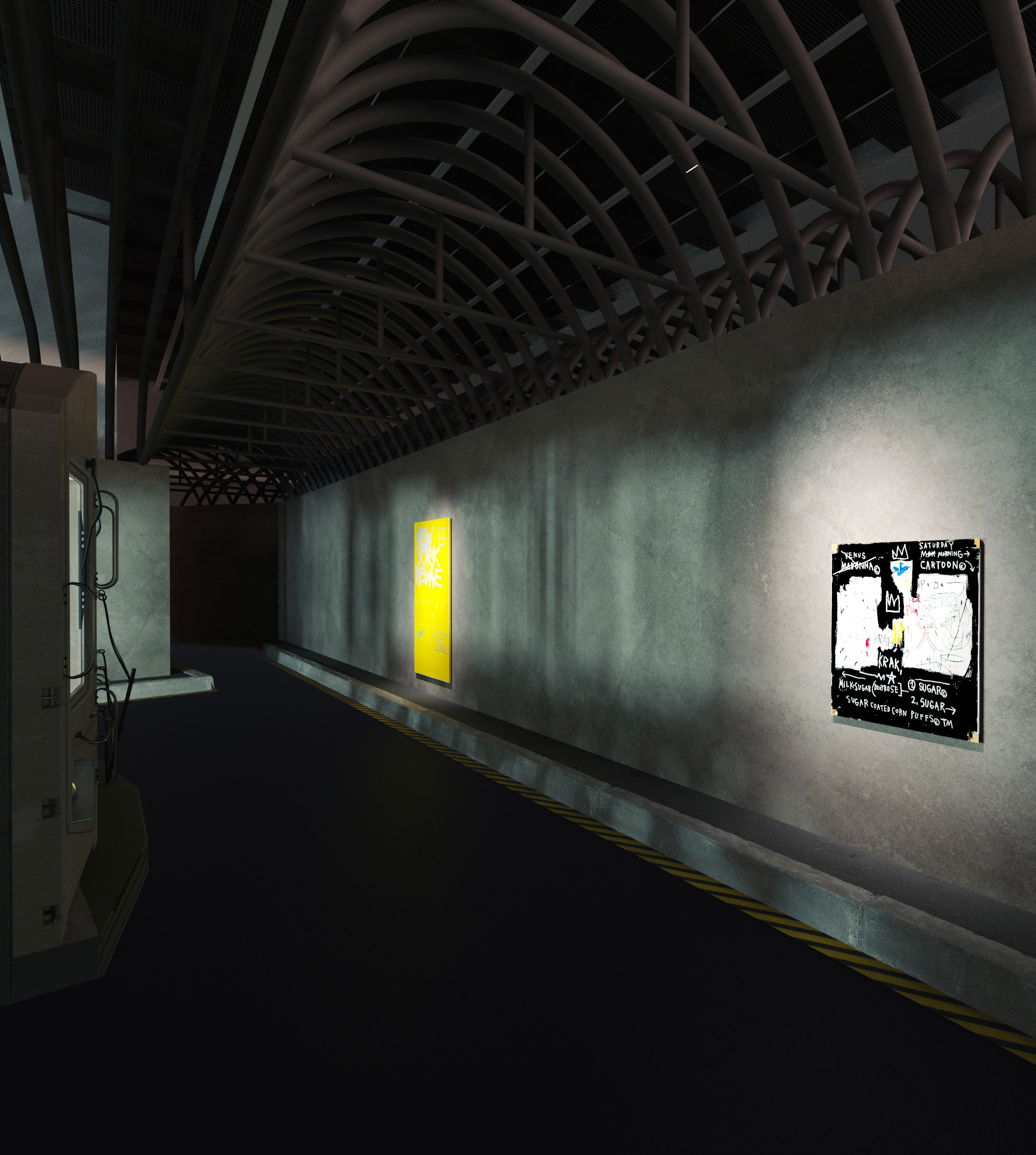 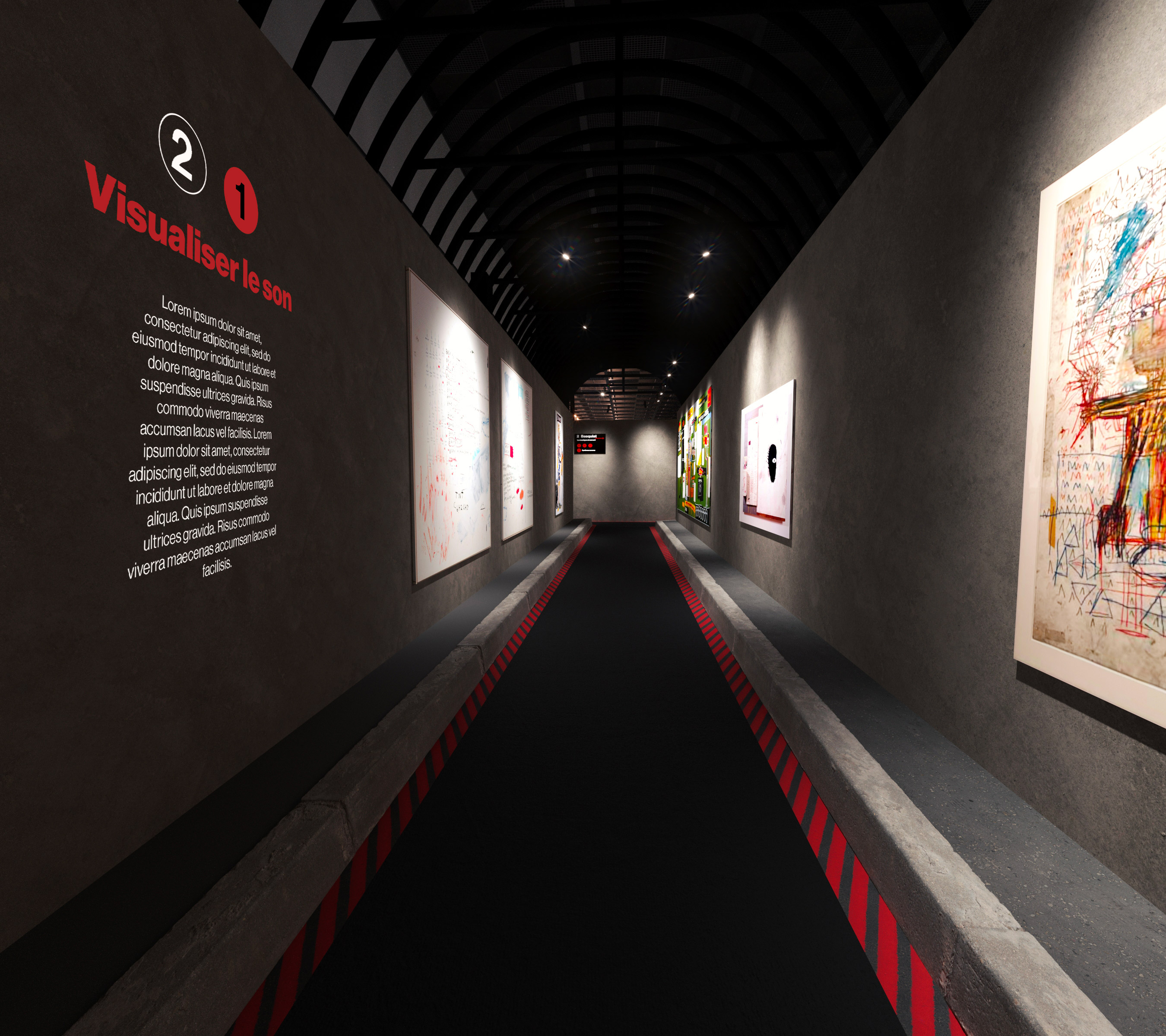 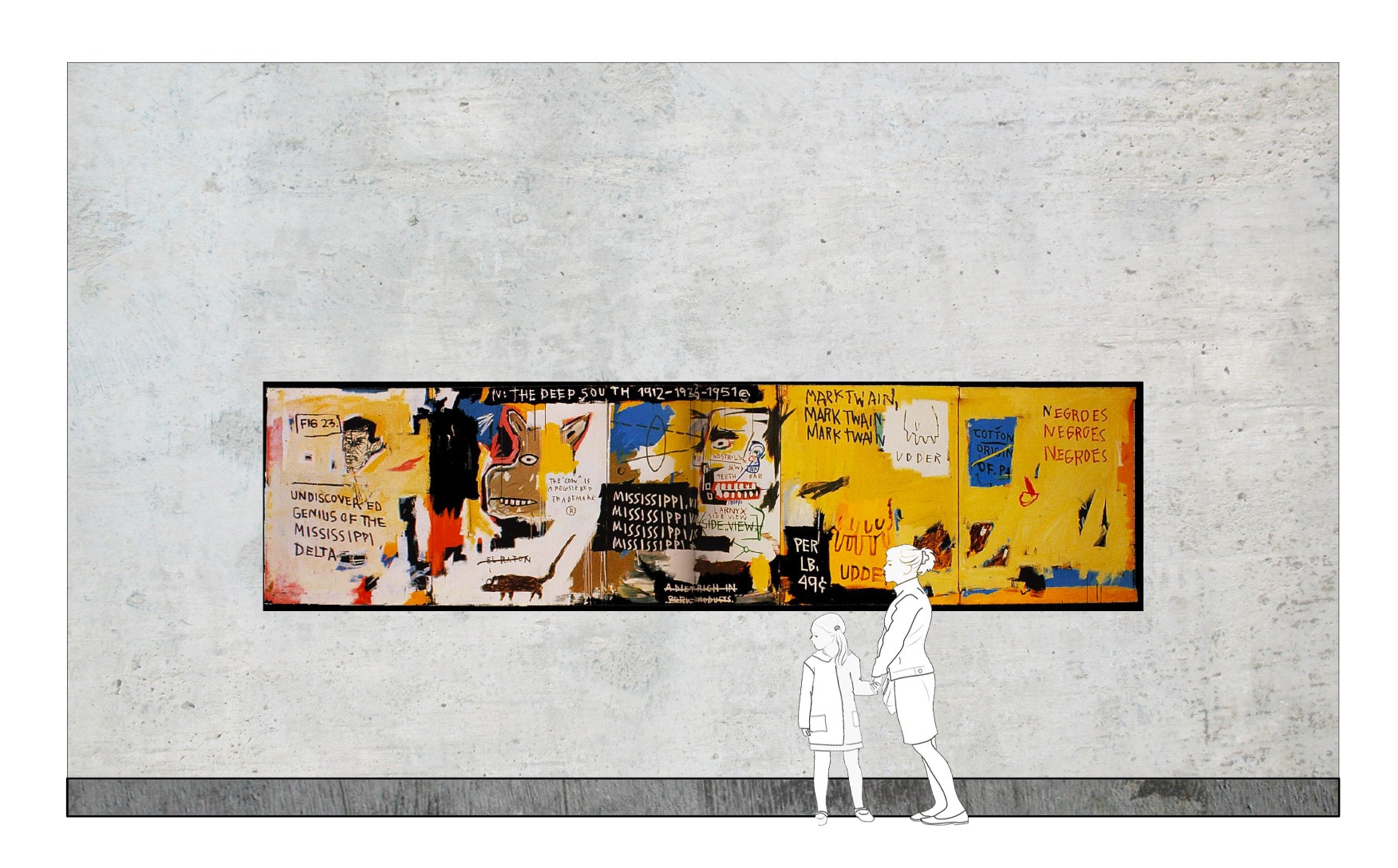 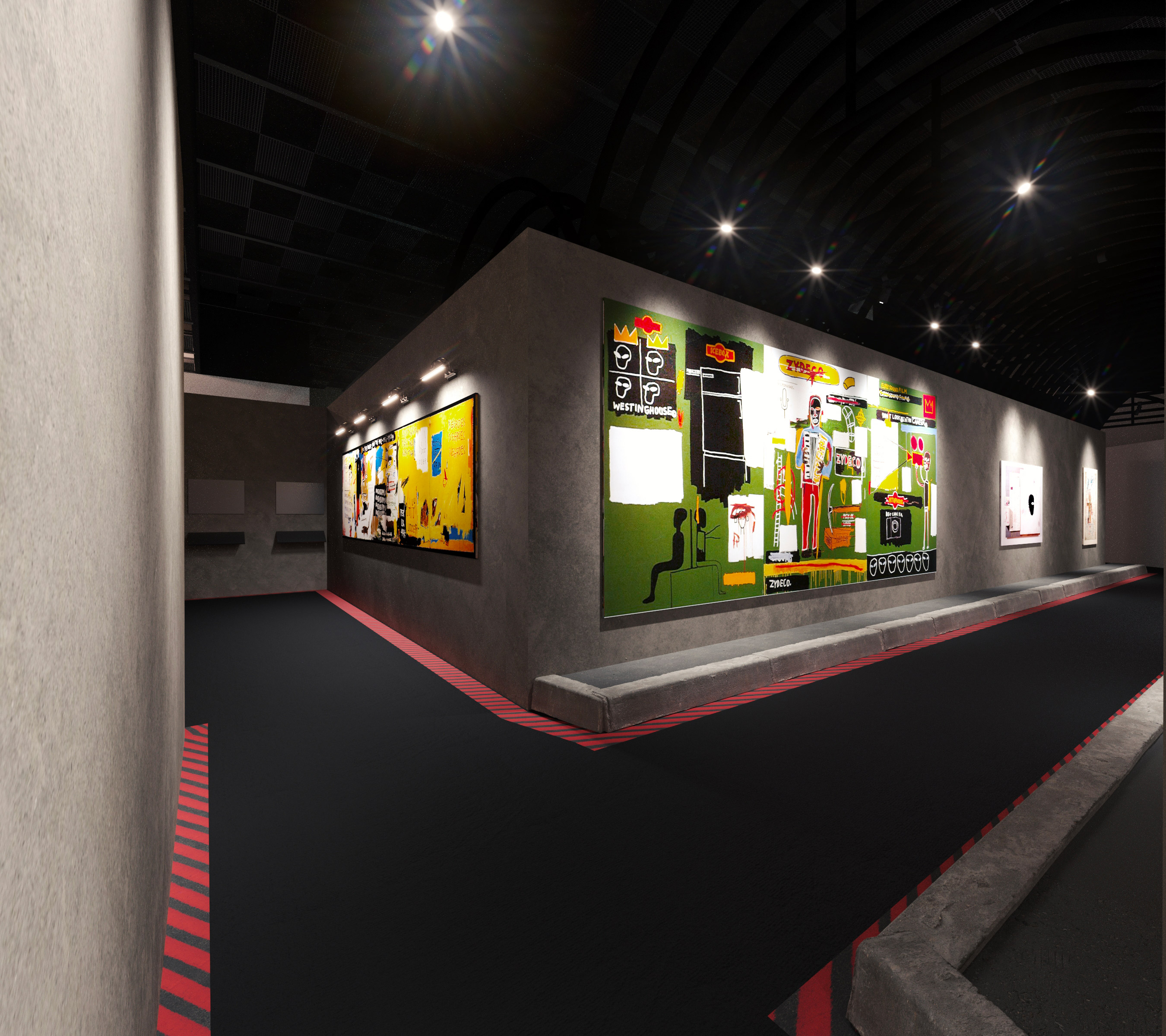 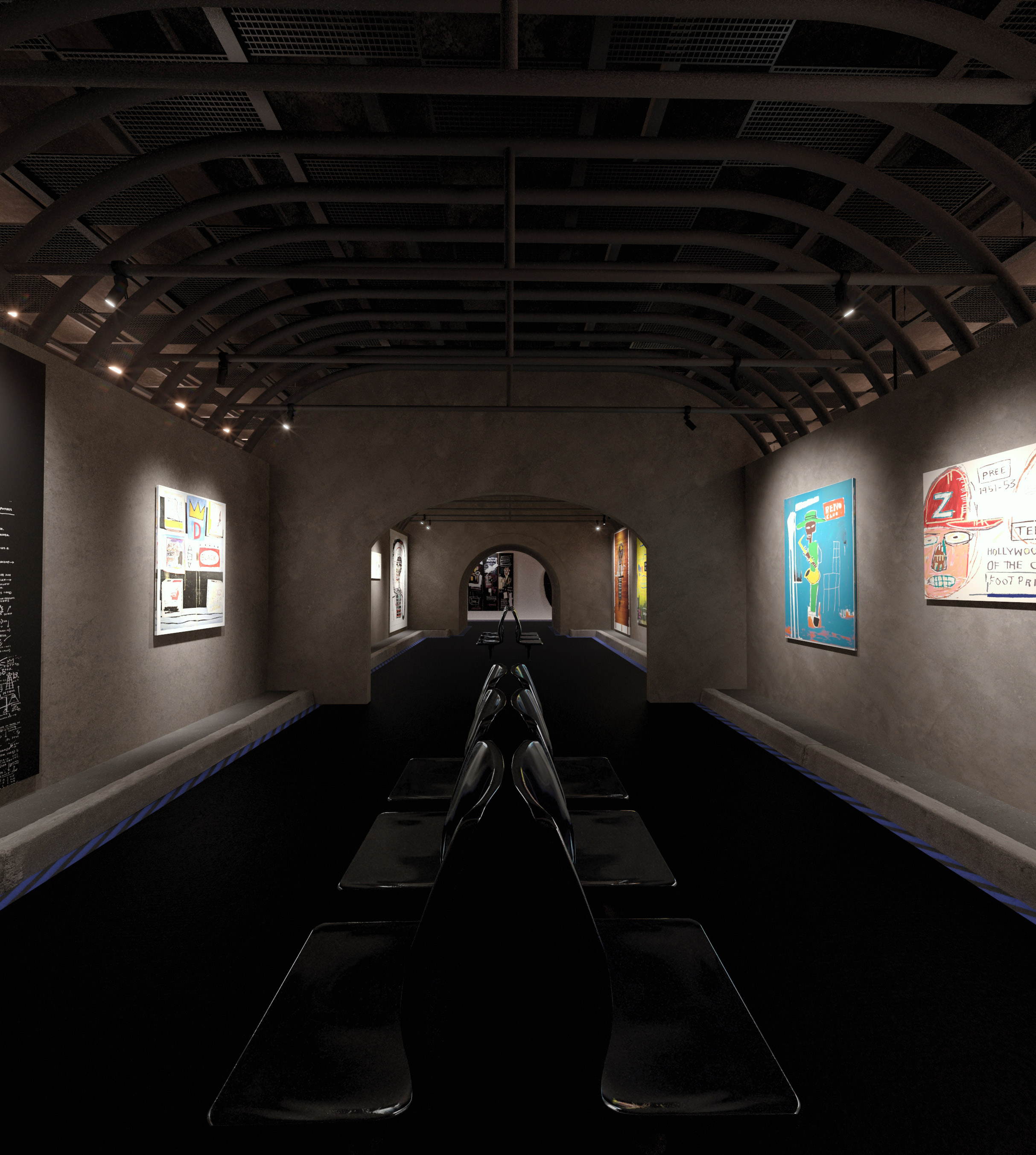 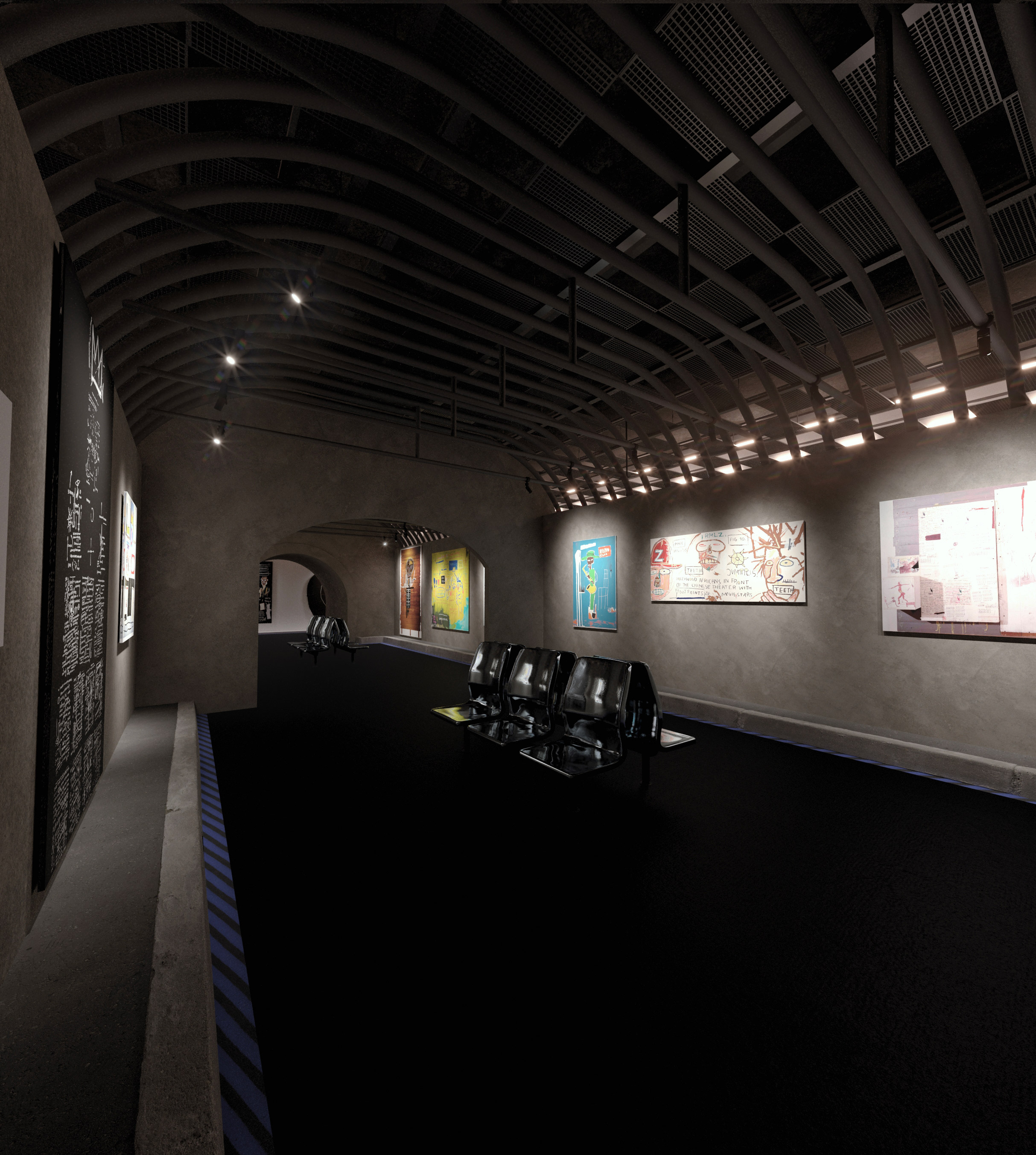 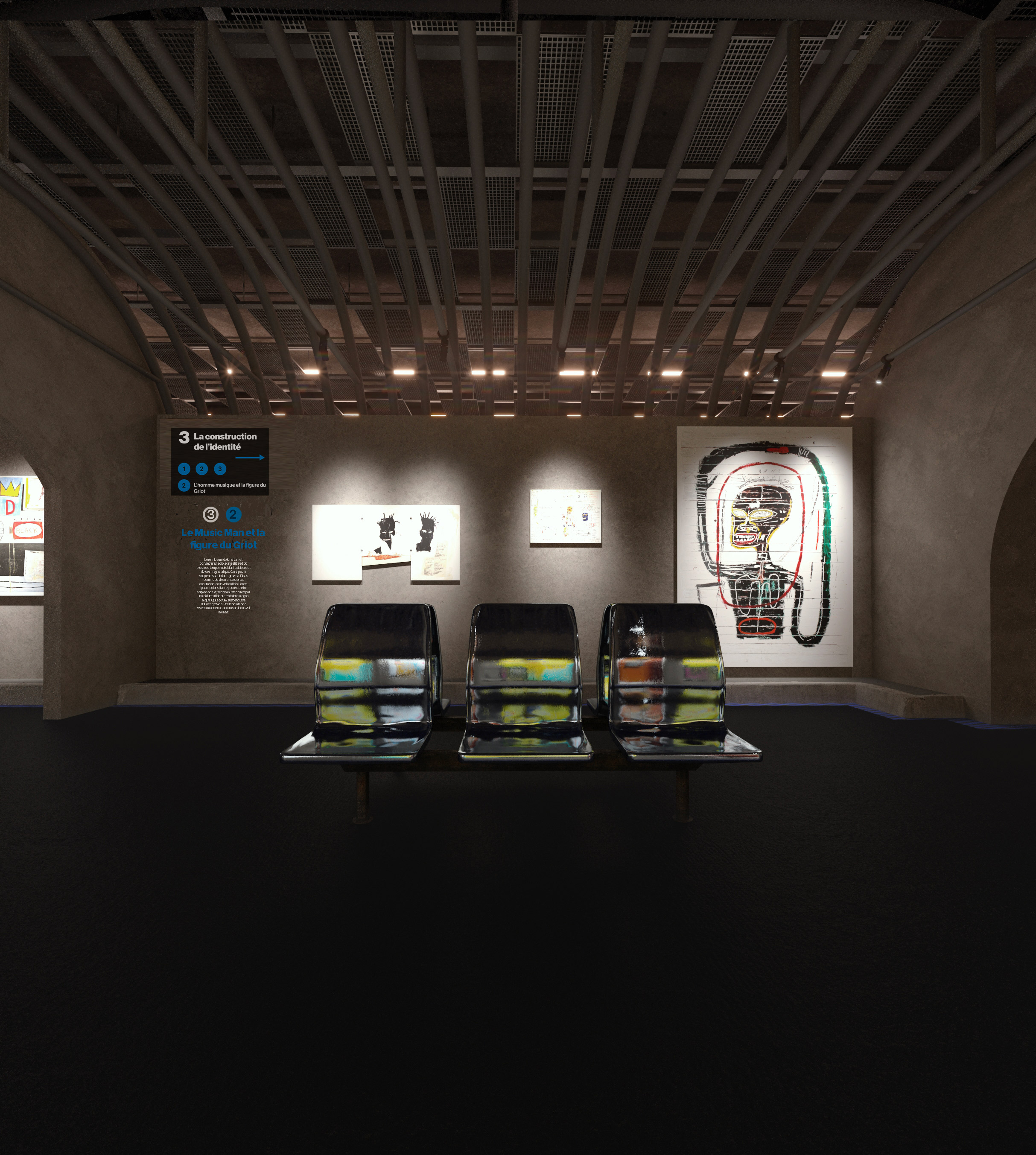 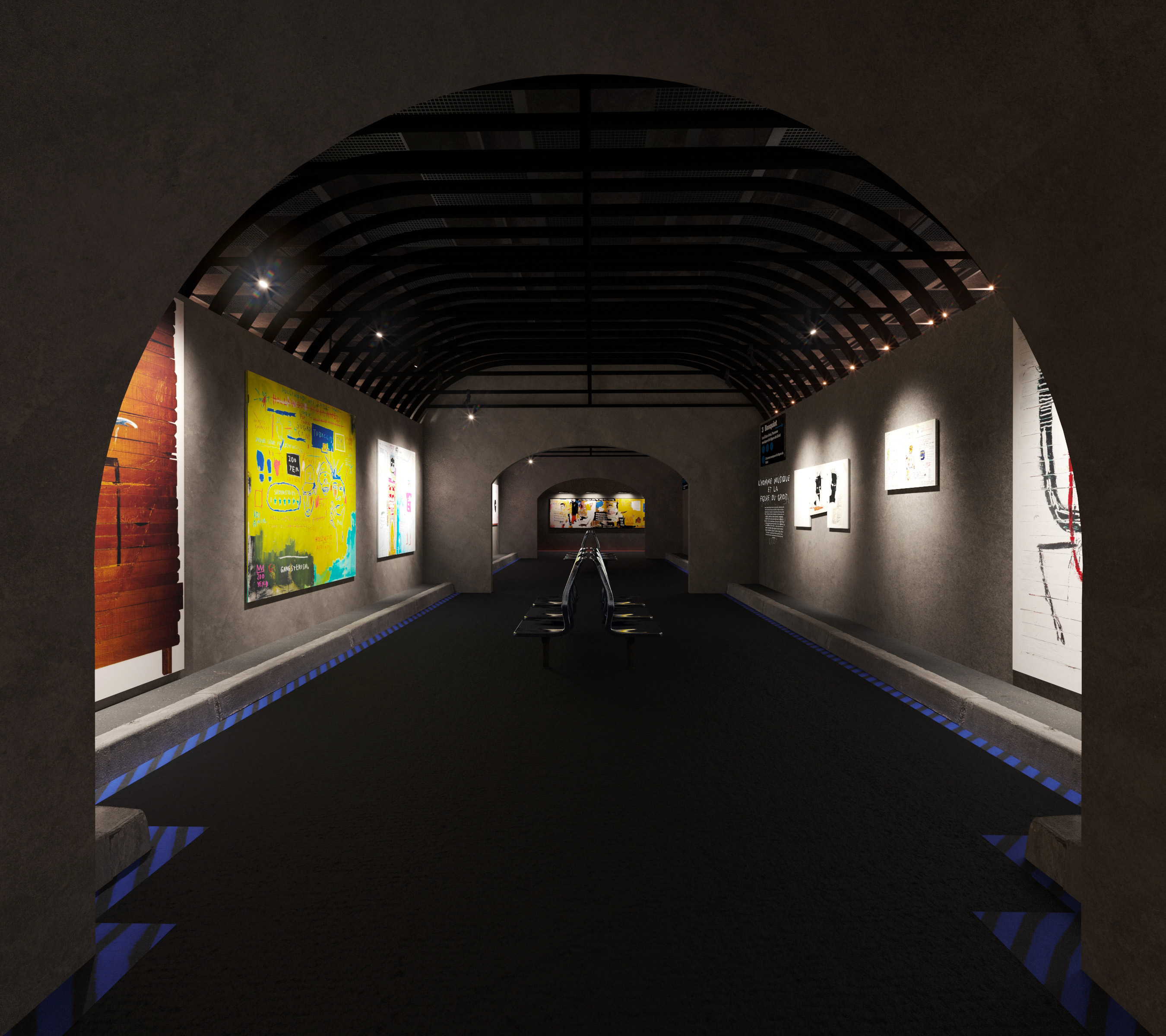 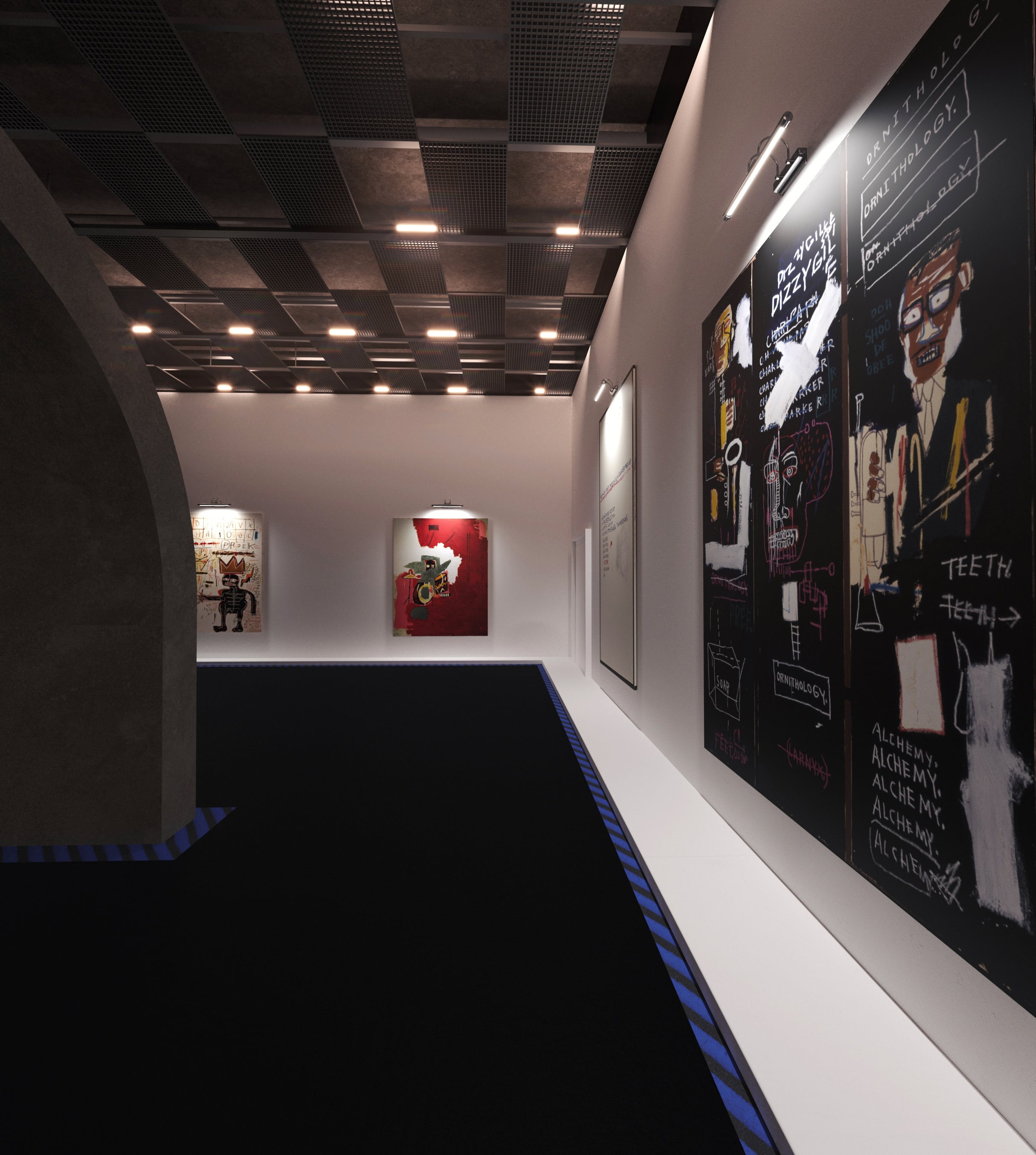 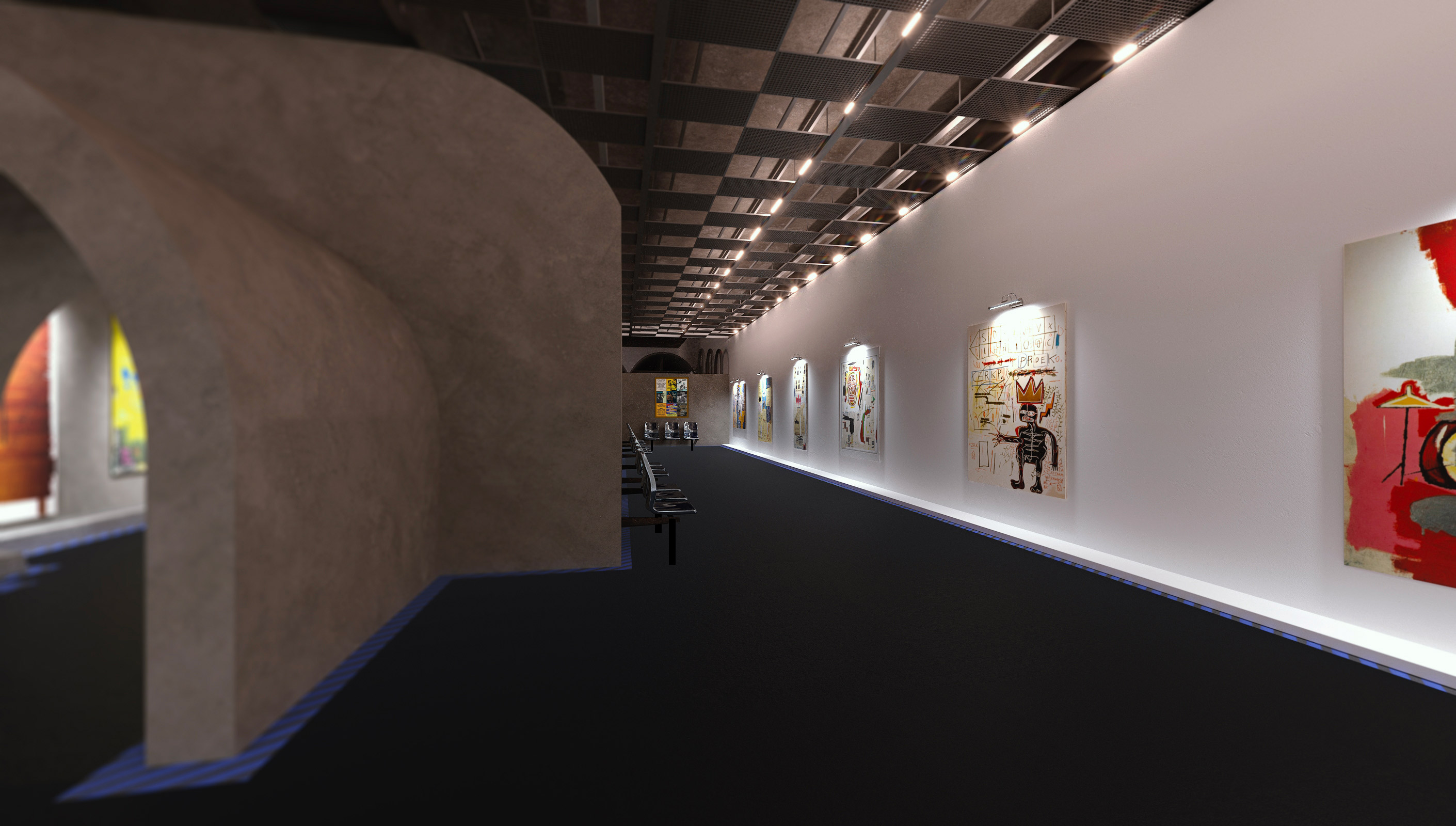 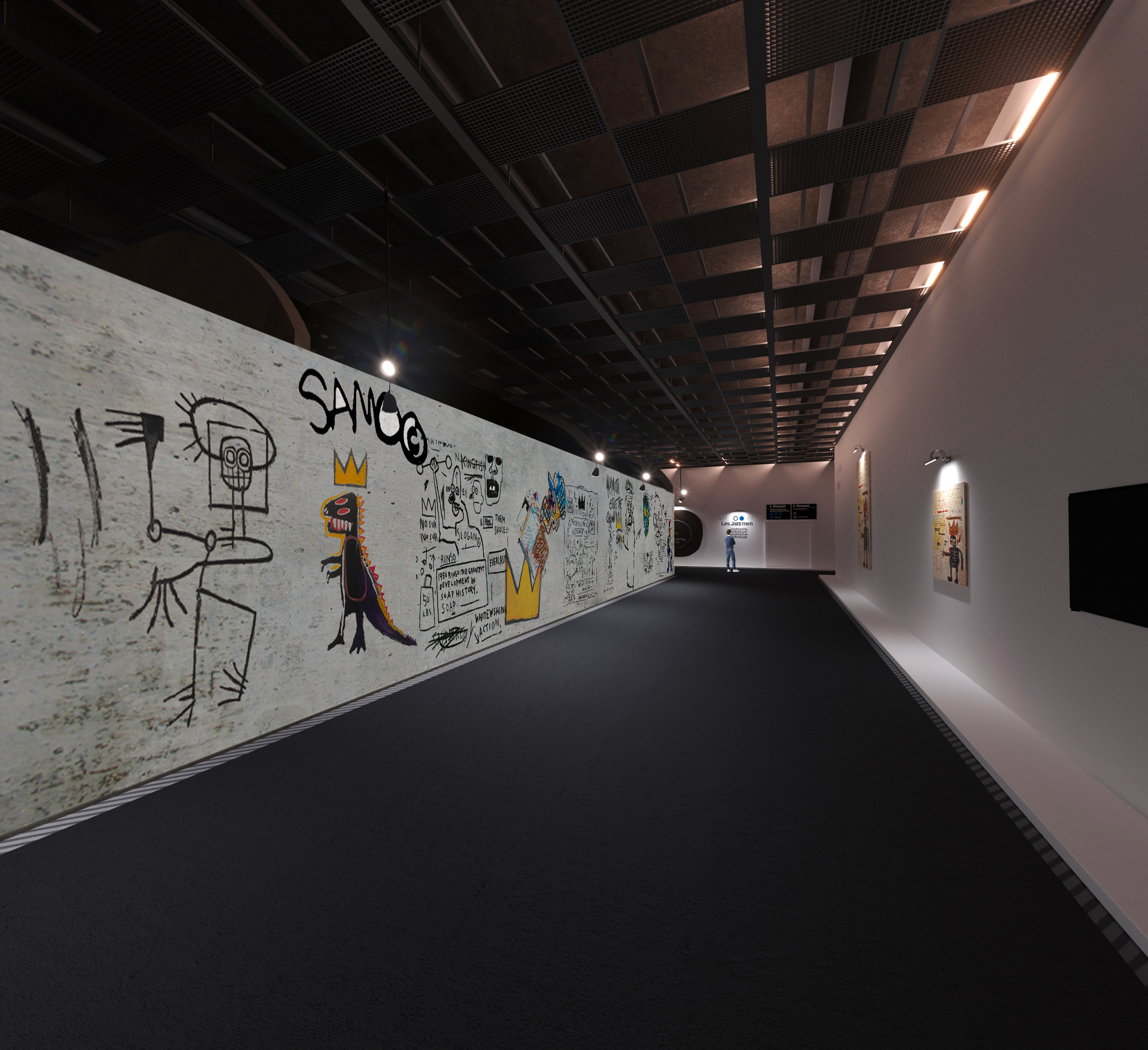 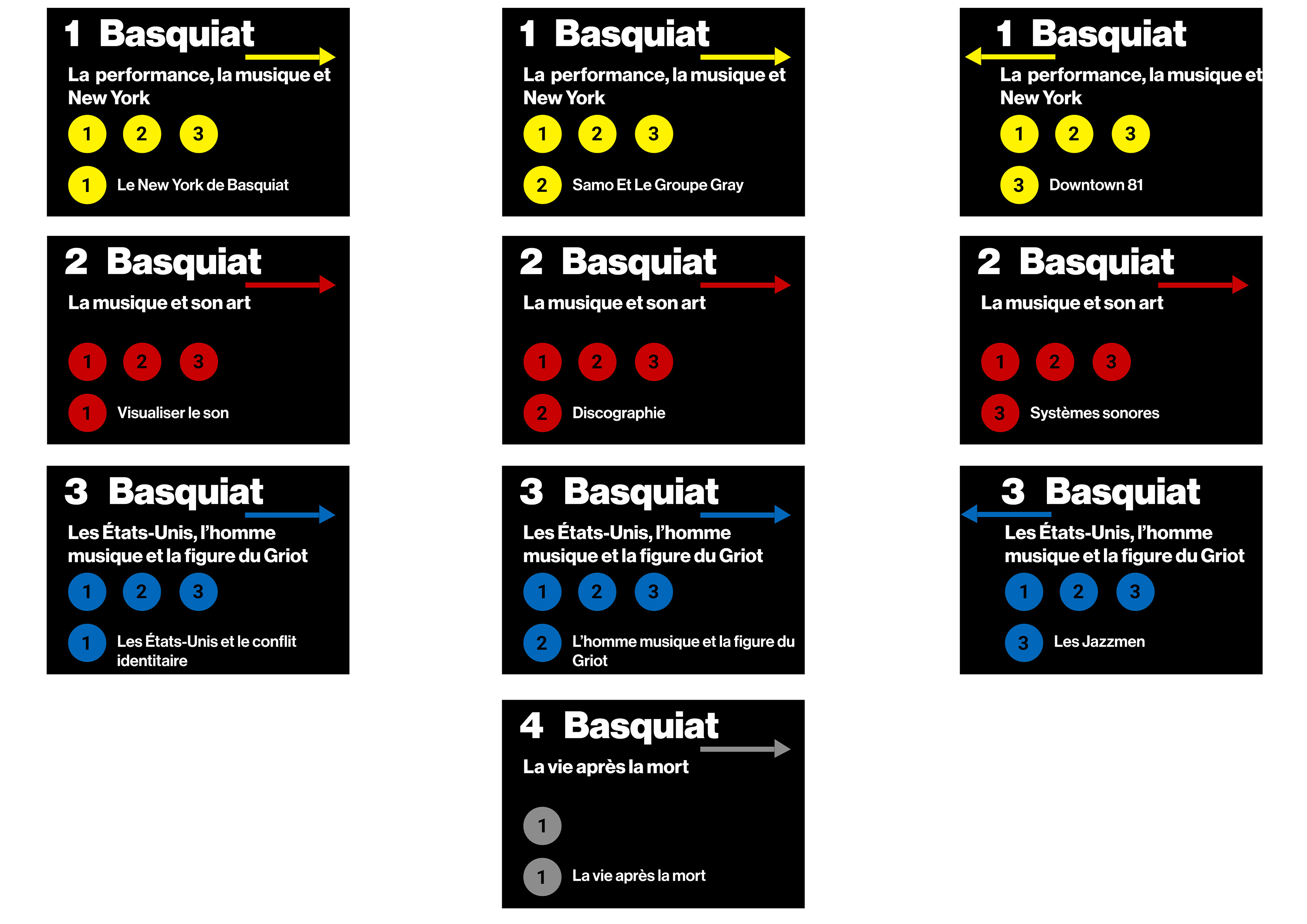 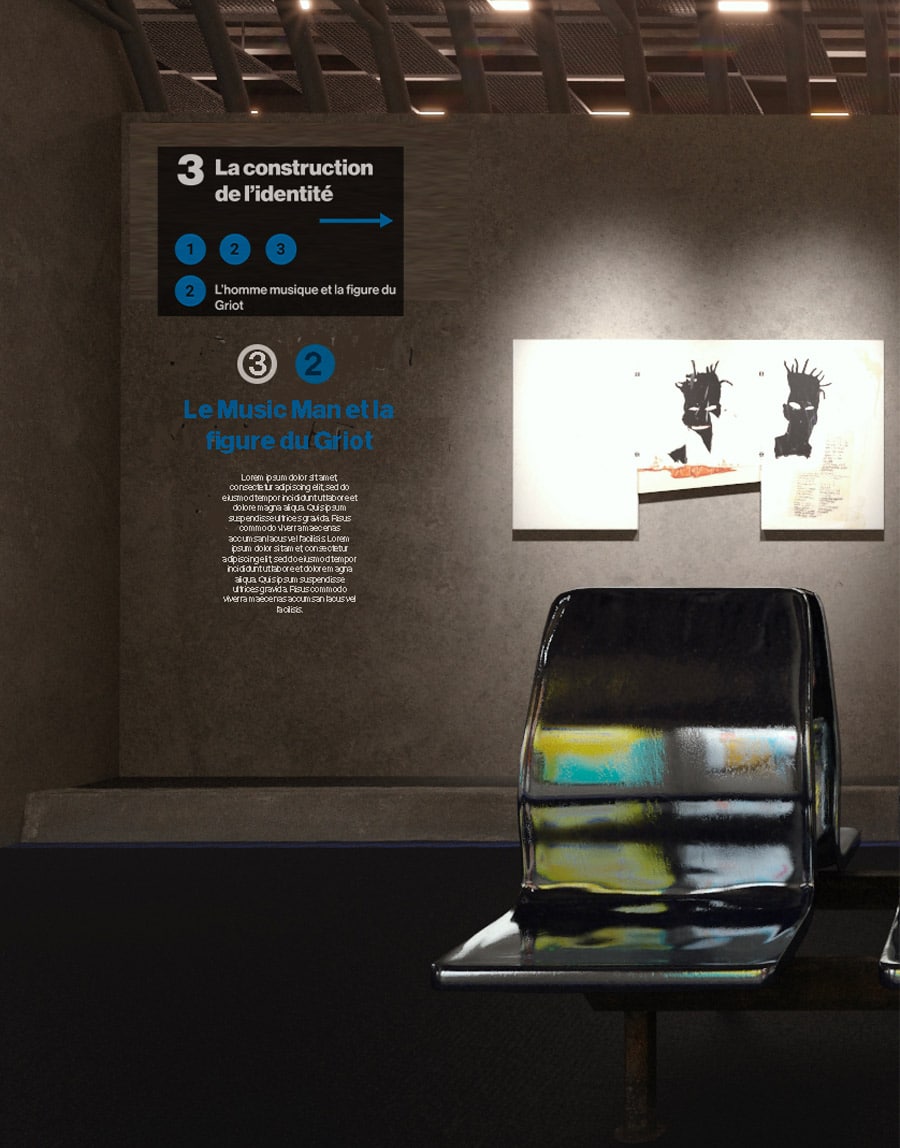 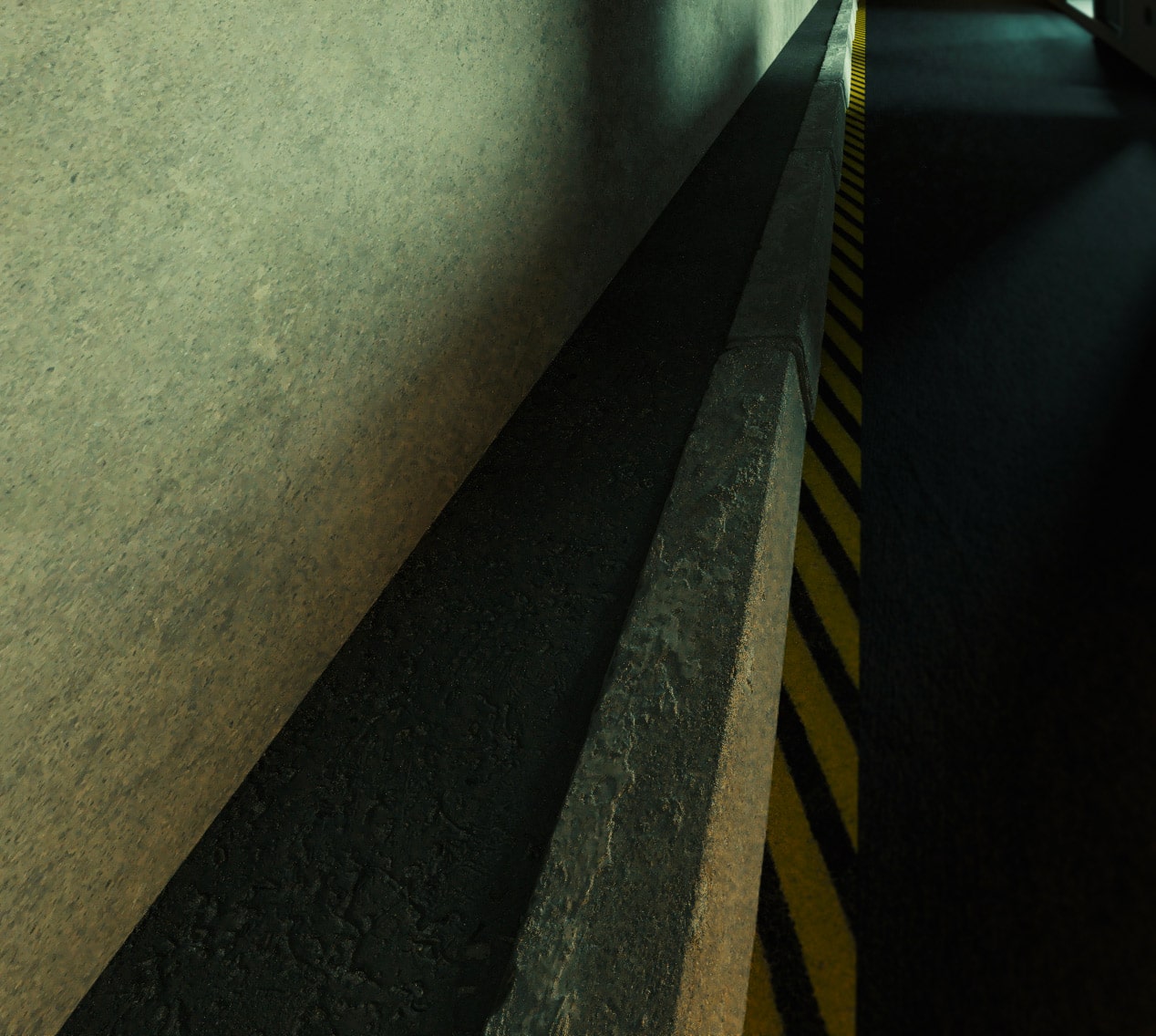