The project takes place at Suzac in Charente Maritime, on the site of a former military stronghold, a network of sea fortresses and a memory of the time o occupation. The Atlantic wall is a set of fortifications built by the Third Reich to protect the French coasts against the Allied invasion. Among the local population, there are people who built it with their own hands, due to forced labour. Between the coastline and the forest, this site was firstly a Napoleonic fortification, guarding the Gironde Estuary and offering a panoramic view of the ocean. In 1941, it was transformed and integrated into Fritz Todt’s standardised fortification systems until its bombardment in 1945. Today, the site is maintained by a local archaeological association which carries out digs and historical work. 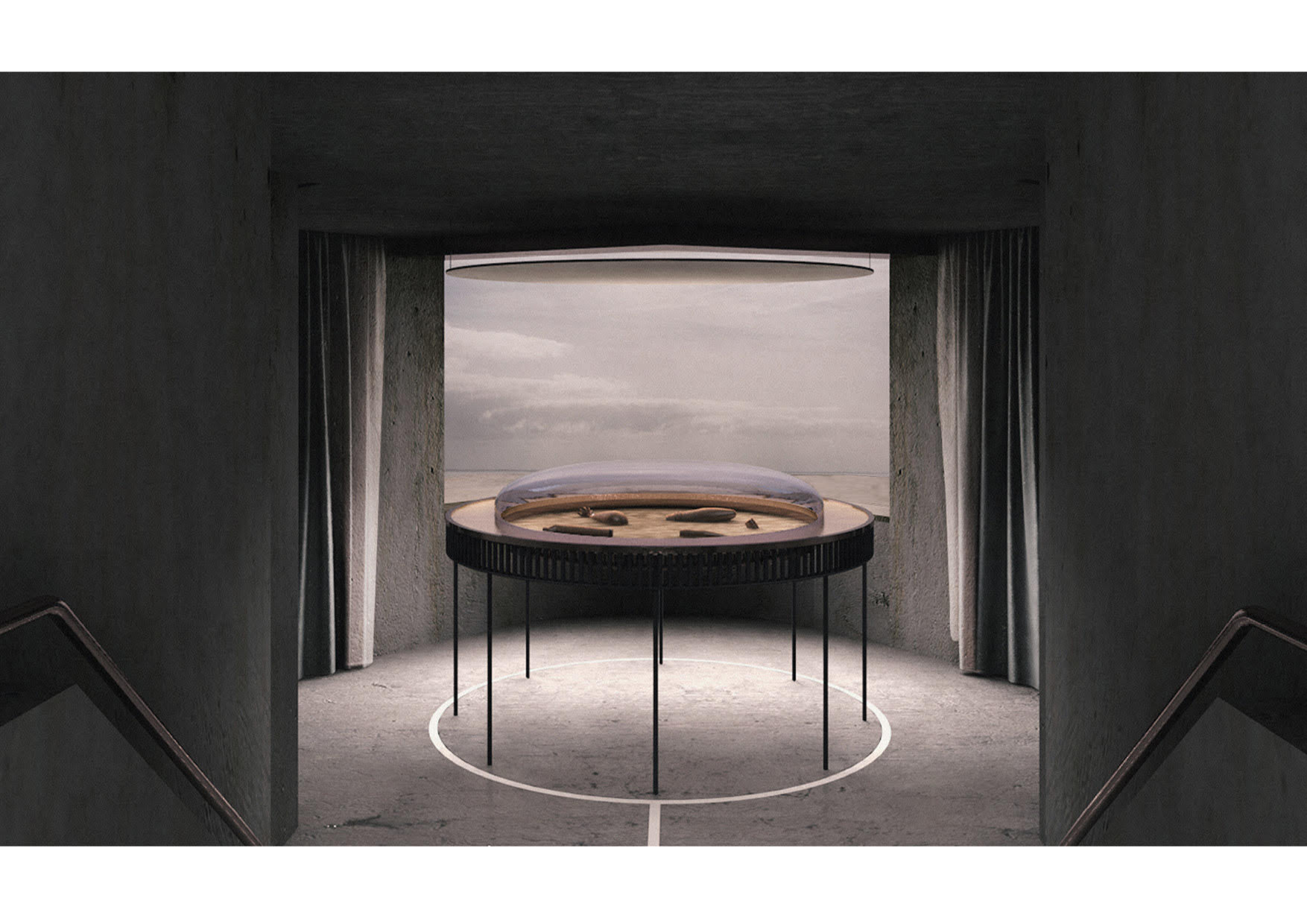